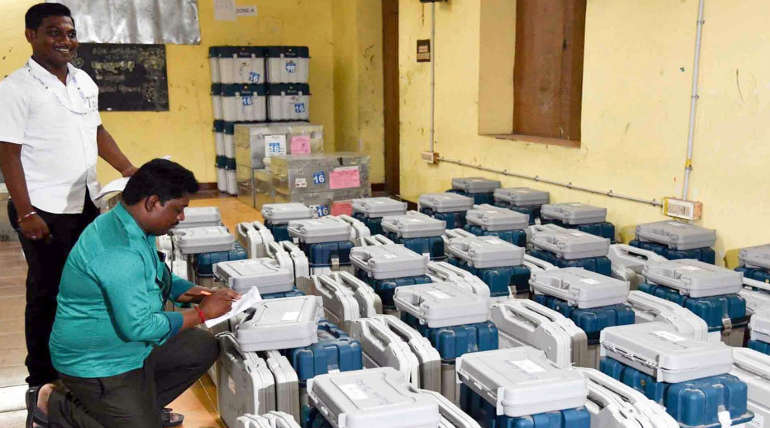 EVM machines misplaced in Rani Mary College counting centre The vote counting was delayed for over 3 hours in Rani Mary College counting centre and no information was provided to the public for a long time. Votes from two Lok Sabha constituencies are being counted there which North Chennai and Perambur. Both are being counted in separate rooms. When the fourth round of counting started in the Perambur section, two EVM machines from North Chennai was found in the Perambur section.

Control of misinformation Following this, the counting was stopped for 15 minutes to resolve the situation. The police protection has been tightened around the centre ordered by the deputy commissioner of police. In order to control misinformation from spreading the media people were constrained from going in. Currently, the election coordinator is handling the crisis with the situation still not improving.