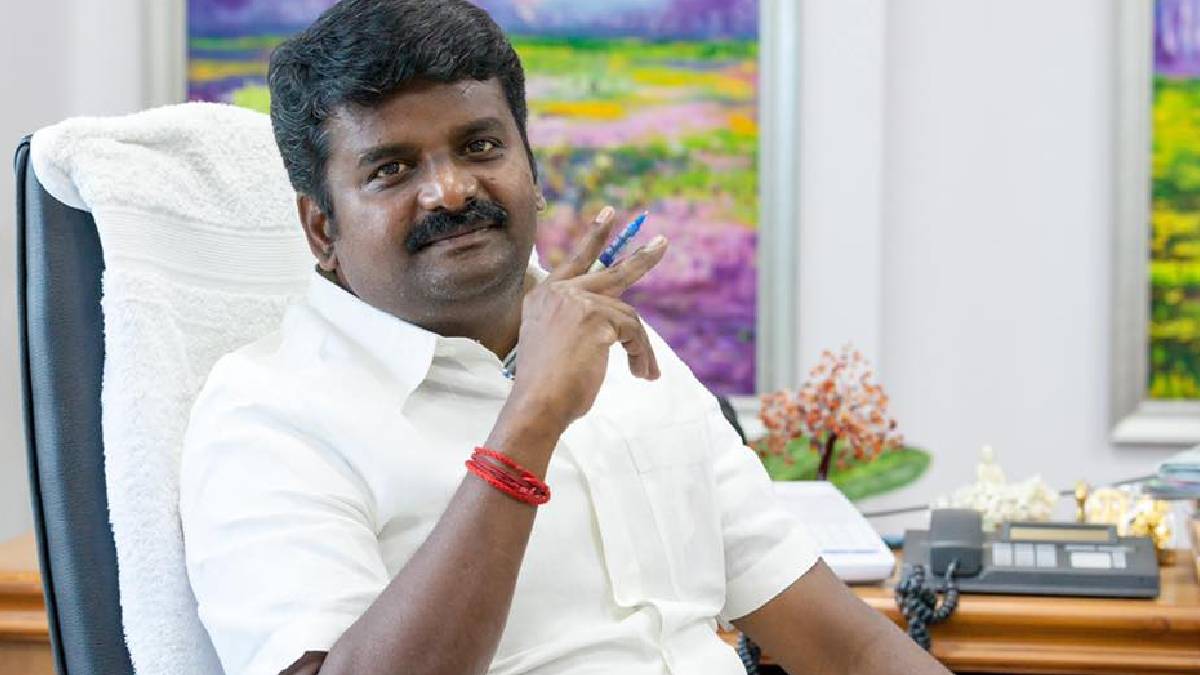 C. Vijayabaskar, who was the Health Minister during the last AIADMK regime, was accused of adding too much wealth to his income. An investigation by the Anti-Corruption Department found that Vijayabaskar had accumulated assets worth over Rs 27 crore in excess of his income. A case has been registered against Vijayabaskar and his wife Ramya in this regard.

On that basis, the bribery unit carried out raids on places owned by Vijayabaskar, his father, father-in-law, brother and sister. A simultaneous search was conducted at 48 locations in 6 districts, including Pudukkottai, Trichy and Chennai. In Chennai, two houses belonging to Vijayabaskar were raided at Kilpauk and Chettupattu.

In Coimbatore, a search of the home of former health minister Vijayabaskar's father-in-law Sundaram ended at 9.40 pm. Authorities seized a large number of documents during the 15-hour search. Anti-corruption police began a search of Vijayabaskar's father-in-law Sundaram's house on Nanjundapuram Road in Ramanathapuram, Coimbatore, at 6:30 am yesterday.

The measuring of the gold jewellery was carried out in the presence of the Revenue officials with the jewellery appraiser Sundaram's house. The terrace of the house and all the places, including Sundaram's Benz car, were inspected.

During the search, which lasted for more than 15 hours, police seized various documents from Sundaram's house. Similarly, a bribery probe was conducted at a private company in which Sundaram is a partner in the Peelamedu, ​​Coimbatore. From here, essential documents were confiscated by the Anti-Corruption Police.

The search of Vijayabaskar's home in Iluppur, Pudukottai district, his hometown, ended at 7 pm. According to the bribery officers, 4 kg 800 grams of gold, 3 kg 780 grams of silver, 23 lakh 82 thousand rupees in cash and several crores of rupees worth of property documents were found there.

Meanwhile, Vijayabaskar told reporters after the anti-corruption raid on his home in Chennai that he had fully co-operated with the raid. It is noteworthy that he stated that no money or property documents were confiscated from his residence in Chennai and that he was facing legal action by the Anti-Corruption Department.

He also said that it was a testing time for the AIADMK. Thank you to everyone who supported me at the party. I will formally deal with all acts against me in accordance with the law.