How were Exit Polls Wrong in all the Last 4 Parliament Elections? 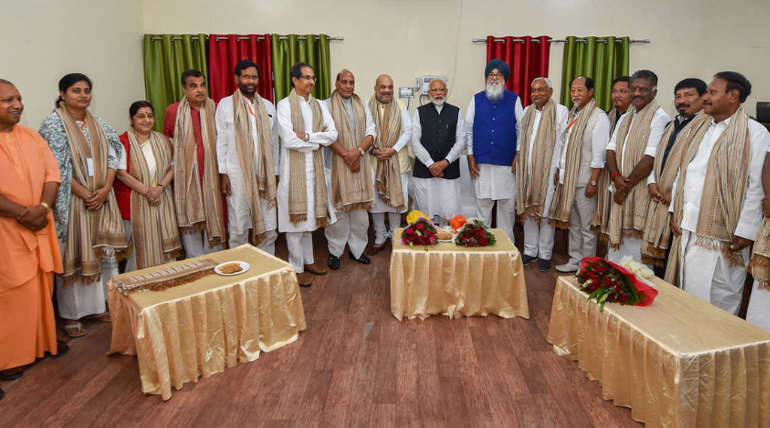 The following facts and figures will illustrate crystal clear establish the truth of exit polls. It started from 1999 when Vajpayee became Prime Minister to 2014 when Modi became Prime Minister. Maybe there are some signs and indications which were in line with the exit poll predictions. But as a whole, all four of them were wrong in a number of seats predicted for the winning party.

When all 4 exit polls predicted 330 for NDA, it won only below 300 and came to power. But as far as the UPA numbers were concerned, it was close call, and it was totally out of focus as far as the others were involved.

In 2004 it was a similar situation like 2019 when Shining India was at its peak. Vajpayee led NDA was so confident of winning the elections they proponed the polls by a few months. But they failed miserably, and Congress came to power contrary to all poll predictions.

In 2009 again all the three predictions of NDA, UPA, and others were wrong and Congress came to power back.

In 2014 even after such a wave of anti-incumbency of Congress rule and its image damaged badly by various corruption charges of it and its allies the predictions were wrong. The strong Modi wave with all of his promises also was not able to be ascertained by exit polls. Modi won with a far more majority than predicted by exit polls. And Congress was at its lowest point in history contrary to exit poll predictions. All this only confirm one factor that even though most of the exit polls confirm NDA majority now, it is only on 23rd May, the mandate of the people will be known.