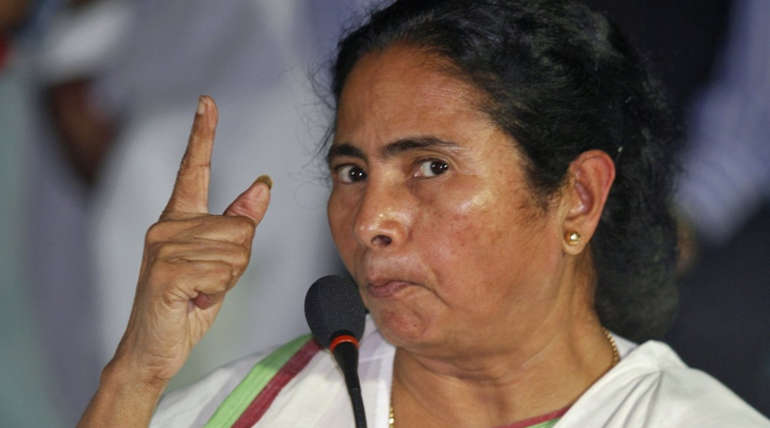 The postal votes were the first to be counted as a part of the first round of counting. Some of the centres were slow to start with South Chennai in Lok Sabha counting started after late after 30 mins and Sulur centre for assembly by-poll counting also started 40 minutes late.

Most exit polls predicted the results precisely which predicted 300+ for BJP and this has been the case so far.

Another shocker is DMK leading the LOK Sabha polls in Tamilnadu as opposite to the condition of its alliance in the national arena.

All the leads are with the big two parties i.e. DMK and ADMK. The new and emerging parties like AMMK, MNM and NTK are not in the lead anywhere signifying that the people are not ready to switch or support the young and new yet.