Indo-US Relations to Get Strengthened with BJP Landmark Victory 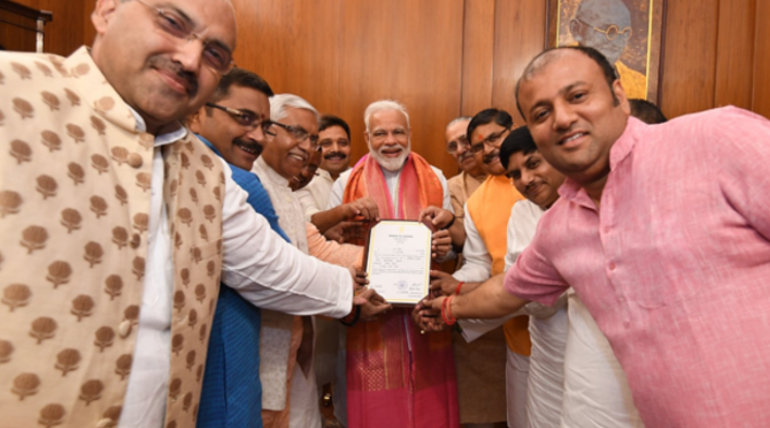 It was on Thursday that Prime Minister Narendra Modi has led the BJP to a humongous victory. Pragmatically it is a challenging deed to win 302 out of 543 seats in Lok Sabha. Donald Trump, President of the US telephoned him and congratulated. Also, he stated that he is looking forward to meeting him at the G-20 summit in Japan next month slated to be conducted on June 28 and 29. Both the leaders pledged to strengthen the partnership and further reinforce the achievements already made in the last two years.

India, Japan and the US planned to meet at G-20 summit which is to be held in Osaka, Japan and this trilateral meeting is expected to pursue their shared vision for a free and open Indo-pacific. South China Sea tussle created a trade war between China and the US. Close to $3.5 trillion trade serves through the passage. A consensus so far has not been arrived at in this. China claims almost all of SCS with Brunei, Indonesia, Malaysia, Philippines, Taiwan and Vietnam counter with competing claims to the parts of the resource-rich maritime region.

A lot of activities between India and the US have got fructified in the last stint of Modi. To highlight the historic civil nuclear deal was signed. The US has designated India as a major defence partner. The trade between the countries has increased almost six times. Other things to mention are the expansion of bilateral defence cooperation and combined military exercises. â€œThere are great things in store for the Indo-US strategic ties under his second innings. I am looking forward to continuing our work together,â€ voiced out Donald Trump for which Narendra Modi replied, â€œI am also looking forward to working closely with you to further strengthen the bilateral ties which will augur well for global peace and prosperity.â€ In spite of this sweet exchange, the import duty concerns still prevail between the countries

Indo-US Relations to Get Strengthened with BJP Landmark Victory