Is the Silent Anger of the Masses or the Publicity of Modi Magic Going to Win in 2019 Elections? 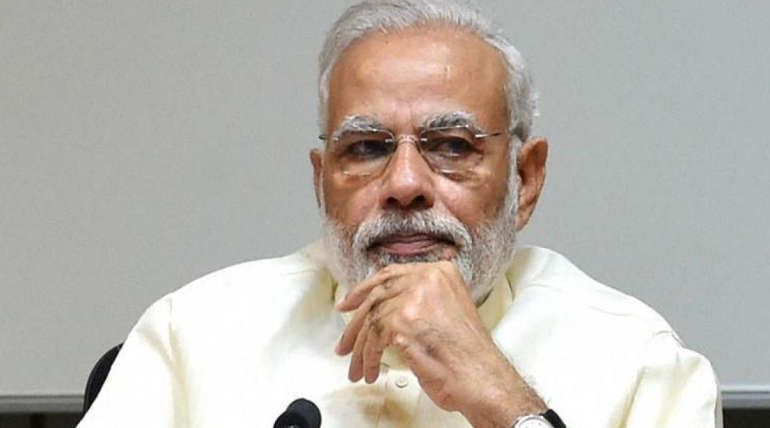 Publicity of Modi Magic Going to Win in 2019 Elections?

2019 elections is a fight between the silent anger of the Indian people against many issues and the publicity projection of Modi magic. Which is going to win is the big question, the answer for which is on May 23. The silent anger of the masses was seen in all the last 5 assembly elections. BJP was able to win in only one of them and that too with a thin margin.

Silent anger of the Indian people against the NDA regime:

The quiet anger started in the fort of BJP, Gujarat in December 2017. During the first phase of polls, they almost lost their strong bastion for 3 terms. But during the second phase capitalizing with the neech statement of Mani Shankar Iyer and the talk of Modi of a plot to kill him saved his face his home state. But after that in Karnataka, even the anti-incumbency wave against the Congress government could not help BJP come back to power.

Losing the heartland of India:

All the three states which went next to polls in December 2018 which were the stronghold of BJP and ruled by it for many terms was lost by them for the Congress comeback.

Most of the MPs were asking votes to be cast not for them but Modi. Also, during all his speeches, Modi was talking only about him, and the maximum number of words he used during all his sermons was Modi. He asked the voters to cast a vote for him, and there was no mention of BJP or its policies anywhere. It was Modi and Modi all the way. It was like there was no BJP but only Modi all through the campaign. Only one day tomorrow left to know if Modi, the saviour image publicity or the silent anger of the Indian people succeeds.

Is the Silent Anger of the Masses or the Publicity of Modi Magic Going to Win in 2019 Elections?