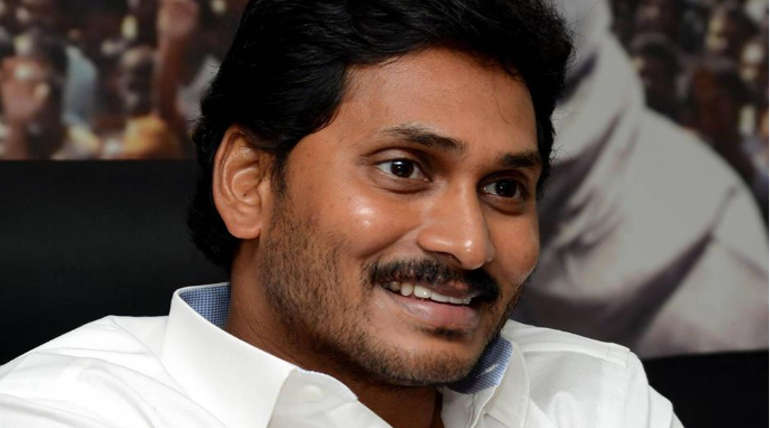 YSR Congress party leader and Chief Minister-elect Y.S. Jagan Mohan Reddy is taking oath as Chief Minister at 12.23 P.M at Indira Gandhi Municipal Corporation Stadium on Thursday (May 30). He has invited the outgoing Chief Minister Chandrababu Naidu for this ceremony. It is also said that during his conversation over the phone with Chandrababu Naidu, he solicited his advice and ideas for the development of the state by demonstrating his leadership quality. Nevertheless, it is not immediately known whether Naidu will step-in for the event or depute his party worker for the same.

It is said that Jaganmohan Reddy has invited a lot of party leaders for this event. He made a call to DMK President M.K. Stalin and the second-mentioned is likely to attend the event. The chief Minister-designate also invited Telangana Chief Minister Mr.Chandrasekhar Rao for the event and got his presence confirmation. The Telangana chief Minister is expected to come along with his family and visit Kanaka Durga temple and remain in the city for the swearing-in ceremony. YSRCP dethroned TDP and sprang to power by winning 151 seats out of 175 seats in the state assembly. This is the fourth largest party in the Lok Sabha with its 22 parliamentary seats.

It is said that L.V.Subrahmanyam Chief Secretary and DGP R.P Thakur met Jagan and informed him of the proceedings made for the ceremony. Also Chief Electoral Officer Gopikirshna Dwivedi and his team Mr.Jagan at his official residence at Tadepalli. Post this ceremony it is expected that Governor E.V.L.Narasimhan, Chief Minister-elect Jaganmohan Reddy and Telangana CM K.Chandrasekhar Rao will fly to Delhi for the swearing-in ceremony of the Prime Minister Narendra Modi which is slated to happen on the same day.