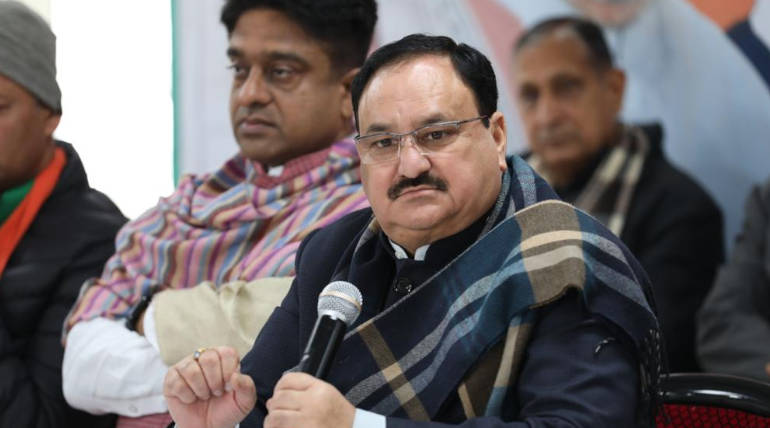 JP Nadda Gets a New Outfit as the President of BJP

One of the leaders of the ruling Bharatiya Janata Party (BJP), Jagat Prakash Nadda, has been elected as the party's national president. The party has come to this final decision to elect its national president today on January 20, 2020.

Without any opposition, JP Nadda, who is a primary trusted lieutenant of Amit Shah, has been chosen to be the president of the party.

JP Nadda was chosen to be the acting leader of the BJP back in June 2019. Now, he takes the lead from Amit Shah upon the nomination of top persons of the BJP party, including the Chief Ministers of BJP ruling states.

According to the source, Union Ministers like Amit Shah, Nitin Gadkari, and Rajnath Singh were also nominated JP Nadda for the post of BJP President.

Many top leaders have congratulated Nadda on his new position today.