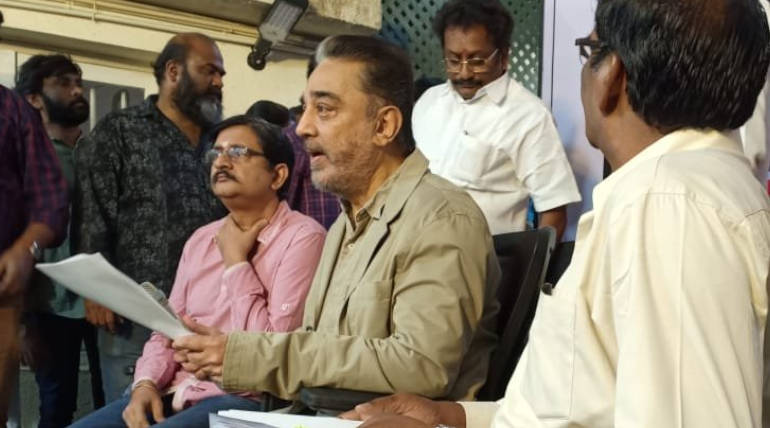 Kamal Haasan says there was government-sponsored violence against students: Kamal Haasan, an actor and now the leader of Makkal Needhi Maiam party, spoke to the PRESS today 17 December about the Citizen Amendment Act. It is after filing a case against it in Supreme Court on Monday, 16 December. The case is to come for hearing along with many such petitions across India.

Unable to answer for the questions raised, the government-sponsored violence is trying only to strangle the voices is one among the many strong condemnations of the Act and the government actions on the students who oppose it by Kamal. The others include