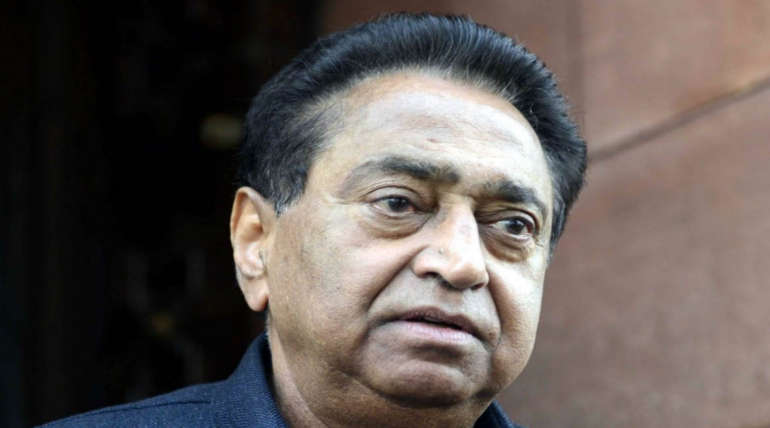 KamalNath in the condition to prove majority

Exit polls have already done the damage of disrupting the coalition Governments of Karnataka and Madhya Pradesh. In Karnataka, the coalition Government of JDS and Congress is set to break if they win less than ten seats. In Madhya Pradesh where the Congress is ruling the state with support from BSP MLAs have already been asked to prove their majority on the floor of the house.

The exit poll results have intensified the differences between the JDS and Congress. The open revolt by Congress MLA Roshan Baig has accelerated the fight between them. Baig has openly said that the Karnataka in charge of the Congress party KC Venugopal as a buffoon. He also said the state Congress President Gundurao did a flop show in the state and that the former Chief Minister Siddaramiah is arrogant. He also wanted the state assembly to be dissolved and face fresh elections. He contends that only then the party will maintain its hold in the state.

But the deputy Chief Minister G.Paramaesshwara said it was Baig's personal opinion and that he was upset about being denied a Lok Sabha ticket from Bangalore. The two assembly by-polls also is going to be a crucial factor after the results on 23rd May. If BJP wins these two seats, their tally will increase along with the support of two independents. It could give the waiting Yedurappa the chance of forming the Government.

As soon as the exit poll results started to pour in the main opposition wants a special assembly session and wants Chief Minister Kamal Nath to prove his majority. But Kamal Nath rejected it saying special session of the assembly will not be conducted on the imaginary facts of the opposition.

What all is going to happen after 23rd May will depend on the people's mandate.