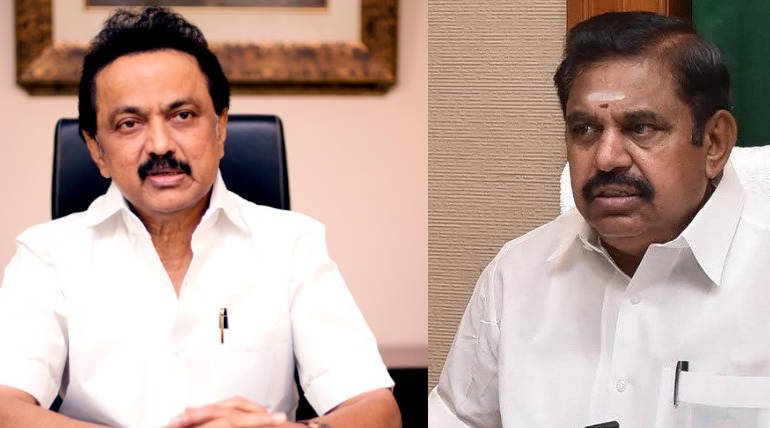 Counting continues in the rural local body elections for the 27 districts in Tamil Nadu. The DMK and the AIADMK are necks to neck in many places. DMK leader said that three ballot boxes are missing from Salem center.

From today morning, 8 AM counting started in 315 centers among tight security across Tamil Nadu. Instead of EVM or electronic voting machines, four colors of ballot papers were used in the elections. In the morning, first, the ballot papers were segregated as per their colors.