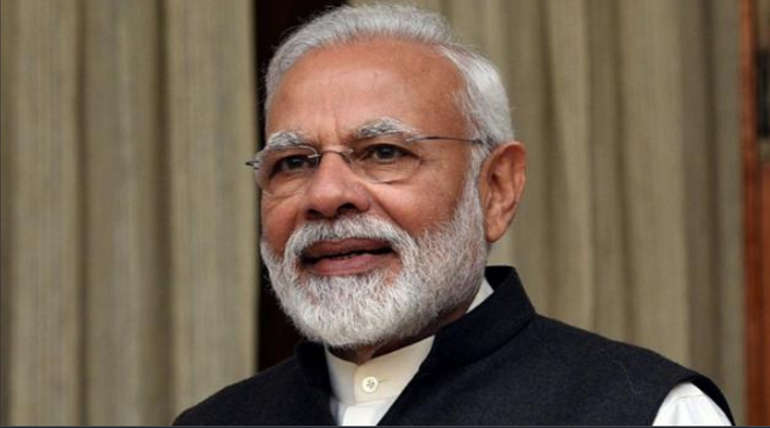 Lok Sabha Elections 2019: It is full of surprises that the two prime competitors in the Lok Sabha elections are jibing at each other in full swing. Innovative it sounds usually. Congress has gone deep down coining abbreviations for the party name and the party leader. Congress spokesperson Abhishek Singhvi publicized MODI as Master Of Dis-Information and BJP as Bahut Jhooth Party (party with full of lies). These abbreviations have been spelt as a backlash to the Prime Minister after he accused Rajiv Gandhi of using warship INS Viraat as his personal taxi for a family holiday. The statement shows his fear of defeat in this election.

Prime Minister just spreads disinformation every now and then about the former Prime Minister Rajiv Gandhi and these remarks are abjectly disallowed from a revered office of Prime Minister. Lies, roomers, canards seem to be catchy but the life of the same is too short to feel. Modi has lost his path of progress instead stepped into a path of regress. â€œIt is really in-cognizant that how do these comments he passes on relevant to 2019 Lok Sabha elections.â€ There are contemporary issues like agricultural distress, demonetization, and unemployment which have taken a toll on people heavily. Those issues are sidelined and irrelevant topics are brought into mainline. â€œThis government has made a Guinness record of spreading lies and propaganda,â€ said Singhvi.

Knowing the internal reports of 5 phases the Prime Minister is becoming obvious about his failure. With these remarks and reflects five phases of elections are over with two phases in row. Delhi election on May 12 is in full swing now. To facilitate the election and to help the staff on election duty the metro services are about to start at 4 A.M in the morning. The results are under wraps and put everyone in a deep feel of anxiety.