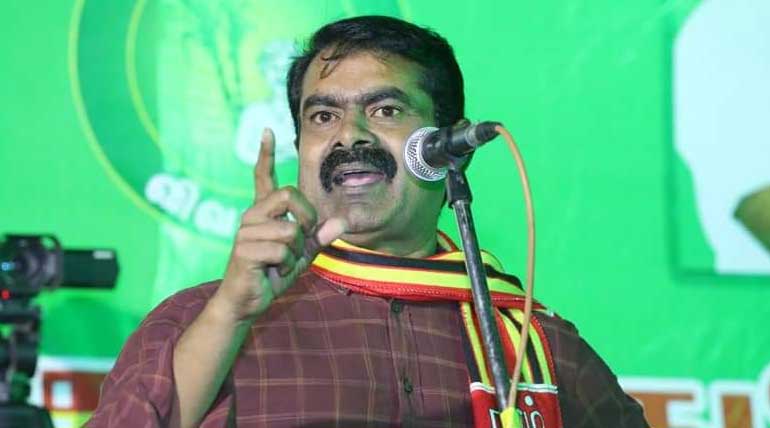 Naam Tamilar Katchi lead by movie director Seeman performed better than its previous record. The party wanted to scale its performance in its own rating scale as it is just in its crawling age. But certainly the party polled well in this election compared to its 2016 state polls. It specifically polled better in Semi urban and rural areas.

As per the party's general secretary Tada Chandrasekharan, it has multiplied its vote shares by almost five times since its first state assembly elections in 2016. It has increased its vote base from 4,40,000 votes to over 20,00,000 votes. The party has attracted a mob of youngsters who have Dravidian aversion. "Candidates of the party secured third place in four constituencies a good sign and a progressive path," he hinted.

It never comes back from its stance of not aligning with Dravidian parties. Their vote bank as of now may seem very less but these are long lasting who got tired and vexed with the performance of two major national parties DMK and ADMK. "There are serious issues plaguing the state but the 2019 results are manipulative. Democracy is dead," blamed Seeman. The party leader has been vocal about key issues facing the state and the country and easily accessible to people.

The party general secretary pointed out that "the other parties may equal the numbers against our's, but the whip hand for us is "no bribe". These votes have been secured without any bribe given. It is time for us to work harder. The path is clear for us but it might take a little time for us to get our slots. We never sulk because the graph scales high within three years. This is indeed motivating us, highlighted Chandrasekharan.