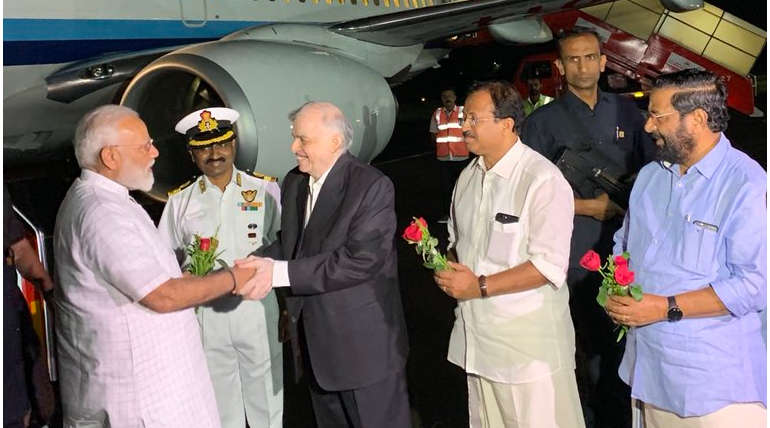 Congress President Rahul Gandhi arrived in Wayanad, his parliamentary constituency for the first time, to thank the voters on Friday. He said that it does not matter which party you are from. The support you gave me is unique. During this, Rahul also targeted Prime Minister Modi. Rahul said during the public meeting in Kerala's Nilambar, "The present government and Narendra Modi are spreading hatred in the country. Congress knows and understands that love is the only way to deal with hate. We are committed to protecting weak people in the country from Modi's policies. I am ready to represent you and make Wayanad better. For every person in Wayanad, the doors of my house are open." 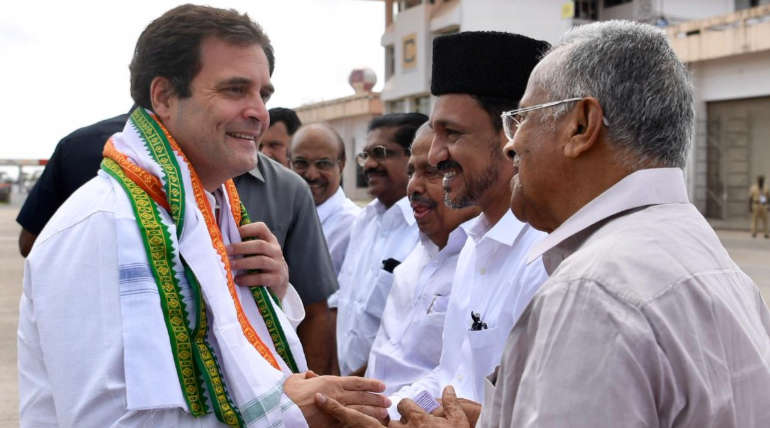 Earlier, Rahul addressed the public meeting after roadshows in Mallapuram. He said, "I am the MP of Kerala. It is my responsibility to give voice to the issues not only of Wayanad but also the citizens of Kerala. It is my duty to listen to the Voice of Wayanad and to become their voice. Thank you, for the love and affection that you showed to me."

Rahul had fought with Kerala and UP

Rahul contested two seats in Kerala and Uttar Pradesh. In Amethi, he was defeated by Smriti Irani, while in Wayanad, Rahul won more than 4,31,000 votes. This is Rahul's first visit to Kerala after winning Wayanad.

Earlier, Congress President tweeted this information. They will stay in Kerala on Friday, Saturday and Sunday for three days. On Saturday, his roadshow will be in Wayanad district. Rahul said that in three days he will be in the 15th place of the reception.

On the suicide of the farmers, the letter was written to the chief minister after winning, Rahul on May 24 expressed gratitude to the people of Wayanad. After this, on May 31, he wrote a letter to Chief Minister Pinarai Vijayan asking for information about farmers who committed suicide due to debt in Wayanad. He had urged the government to increase the scope of financial help of the farmer's families.

The second day of CP @RahulGandhi's tour of Wayanad begins with blessings from well wishers at Kalpetta#RahulGandhiWayanad pic.twitter.com/V3gLRvtwcV