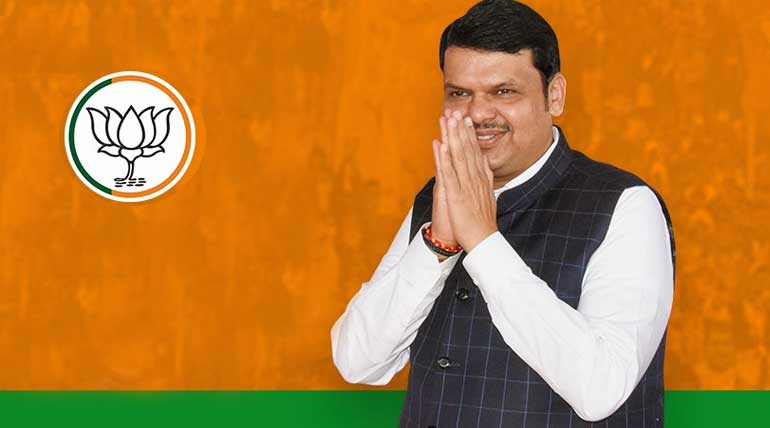 Modi magic makes Maharashtra have BJP CM: Prime minister Modi on the first day of the winter session of parliament praised Sharad Pawar's NCP in the Rajya Sabha. Everyone was curious about his fishing for the NCP support to form the BJP government in Maharashtra. Even Sharad Pawar met him on 20 November.

But he continued his talks with Congress and Shiv Sena to form government in Maharashtra. All praised Sharad Pawar for not falling prey to Modi magic. But today early morning it was Modi magic again winning and Sharad Pawar's nephew Ajith Pawar is deputy chief minister, and BJP Devendra Fadnavis is the Chief Minister of Maharashtra now.

The twists and turns in Maharashtra after the assembly polls: Nearly for one month from the results announced on 24 October, Maharashtra was filled with suspense of who is going to form the government. The BJP-Shiv Sena, which fought the assembly polls in the alliance, fought over the chief minister post and got separated. The NCP and Congress, which have 40 + seats, were being roped in by the Shiv Sena to form the government.

Sharad Pawar, the leader of the NCP, was talking to the prime minister, Sonia Gandhi, and also Shiv Sena. It continued for the last more than 15 days. Everyone was assured until yesterday night that Uddhav Thackeray of Shiv Sena would be the next chief minister. But a sudden twist by Modi made everything change in the morning.

Sharad Pawar is rumored to get the President post for allying with BJP, and also many cases against his party persons like Praful Patel and others will now be in the back burner. Or until there is no issue for BJP's government in Maharashtra is what the rumors confirm now.