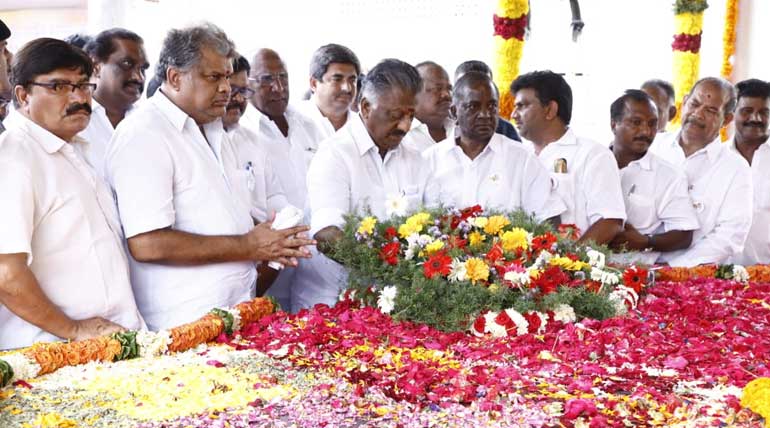 Moopanar- the great leader who refused to be Prime Minister: GK Moopanar was a close confidante of late chief minister Kamaraj. Both of them lived a simple life and ignored big posts. Kamaraj stepped down from being a chief minister to work for the Congress party. Moopanar in 1997 when the prime minister post came calling at his doorstep, refused to become one. Then it was Deva Gowda who became the prime Minister. G K Moopanar had good relations with late chief minister Jayalalitha. On continuance of this relationship, OPS today paid homage to the great leader on his death anniversary.

G K Vasan: After the demise of Moopanar in 2001, his son GK Vasan took the reigns of his party Tamil Manila Congress and successfully running it for the past 18 years. He has good relations with all the state level and national leaders like his father. Though having substantial cultivable lands in the delta region, both these leaders live simply for the welfare of the Tamil people.

The Tamil people in London well-received Chief Minister Edappadi PalaniSwami, for his proactive government. Also, OPS is doing a lot of good acts like paying tribute to legendary leaders like Moopanar. Both of them are gaining day by day a lot of liking and support from the Tamil people worldwide. 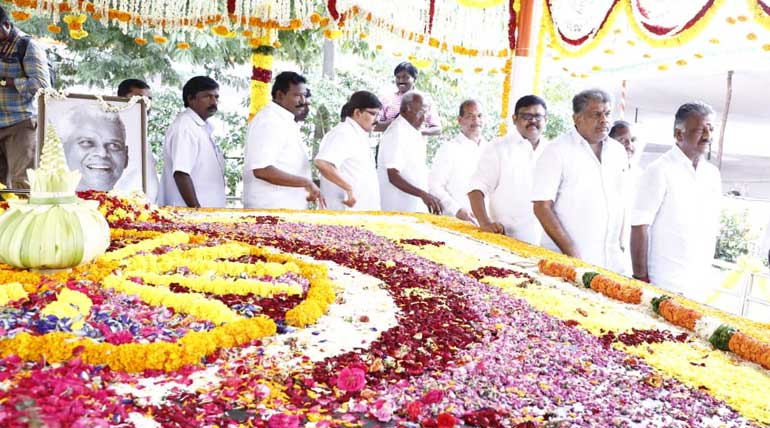