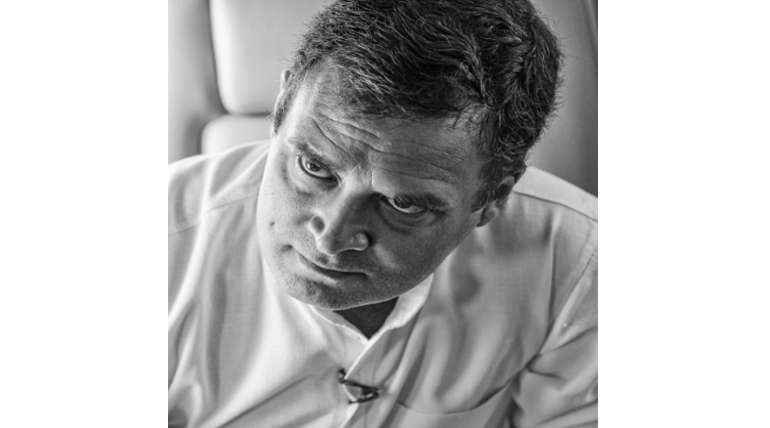 Prime Minister Transgress de-facto Ethics Insulting Rajiv Gandhi? Stoop not to the level where your morality gets questioned. It is really hard to believe our Prime Ministerâ€™s statement on our formal Prime Minister Rajiv Gandhi. During a rally in Uttar Pradesh, Prime Minister Narendra Modi slipped out while attacking Rahul Gandhi that â€œYour father has transitioned from the phase of Mr Clean by his courtiers to Corrupt No: 1 while he breathed his last.â€ Being shocked by this statement, it is reported by almost all the political exemplars that how come a highly revered personality could kneel to this extent for his own selfish political advancement?

The derogatory remark verbalized by the Prime Minister welcomed oodles of criticisms from various political leaders. This comment does not suit a person who seeks votes in the name of martyrs. The Prime Minister from whom the civility is expected has gone astray defaming the Congress party and its martyr with baseless allegations. It is also reported that the fear of defeat has pushed him to speak out undignified. The Karmic repercussions would be faced by Modiji, responded Rahul.

Amidst all these voices, there were reactions from other sides supporting Prime Ministerâ€™s comments. It is said that the former Prime Minister has supported the riots in 1984 to massacre Sikhs. If the statement is not true then Rahul and Priyanka should be unperturbed. But both of them are reacting as if they were just waiting for the right words to be wrongly uttered. Also, Finance Minister Arun Jaitley has questions over the reactions of Congress scions. â€œAre they dubious about the integrity of Rajiv Gandhi?â€.  The public may have different opinions on this but the martyrdom of a great leader should not be taken for political gains. Is it not so?