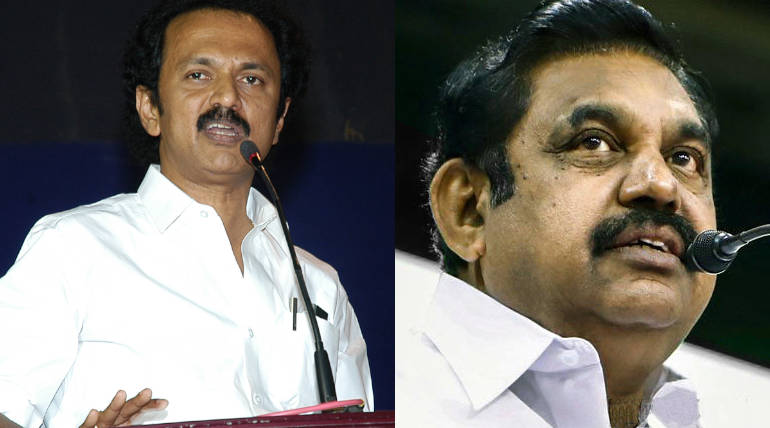 Tamil Nadu Local Body Polls: December 27 and 30 Marked For Polling: The long-awaited news about the Local Body Election of Tamil Nadu is finally here. As already expected that the Election Commission would announce the polling date today, the polling dates are now declared. December 27 and 30 of 2019 are marked for pollings. Hence the election will commence as two-phase.

The filing of Nomination starts from December 6, 2019. From the 6th of December, interested persons can apply to contest in the election. The nomination filing will end on December 13, 2019. Also, the Election commission has marked the date December 18 as the last date for the withdrawal of the applications.

Like the previous Local Body Elections, this election will also commence by 7 AM and end by 5 PM, for both phases.

Previously, December 27 and 28 have been marked for the polling dates.