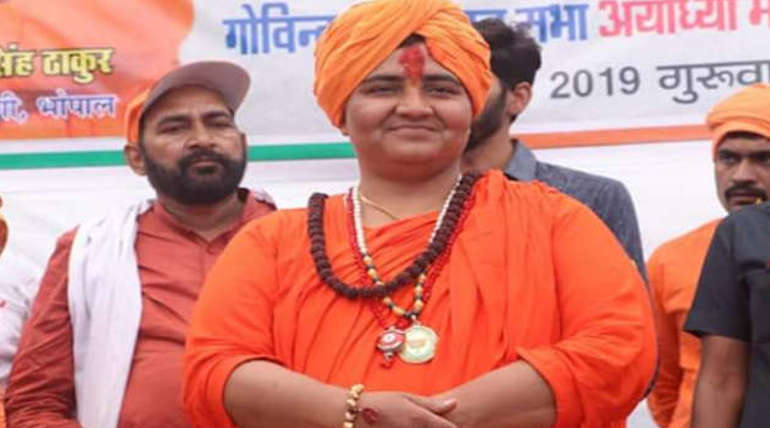 Pragya Thakur's name in the Defence Consultative Committee kindles aggression in the Nation.

New Delhi: An agitated situation arose across the parliament due to the nomination of bomb blast accused Pragya Singh Thakur in the Parliamentary Consultative Committee of Ministry of Defence.

The Parliamentary consultative committee will provide advice on Indian security. The National Security Agency will advise them on security issues. They often make important recommendations in the field of defense, says Defence Minister Rajnath Singh.

A bomb exploded on two bikes in Malegaon in 2008, which killed seven people in the incident. Pragya Thakur is currently on the Parliamentary Advisory Committee of the Central Defence Department. The query leaps all over questioning how a Malegaon blast accused be a member of the nation's defense consultative group.

Congress tweets in agony stating that the BJP government nominating the terror accused Pragya Singh Thakur in Defence Consultative Committee is an insult to our nation.

Pranav Jha, Congress Secretary, added that there are many options in the BJP list to nominate in the Nation's defense consultative council.