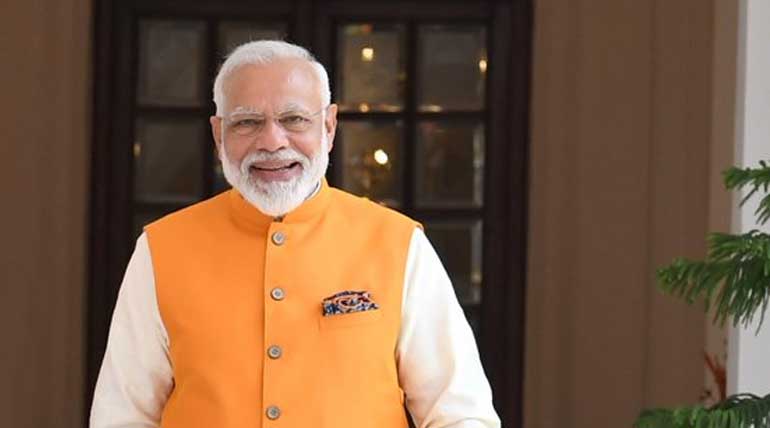 Prime Minister Modi yesterday formed two high profile cabinet committees to tackle the beleaguered economy and job crisis. The formation of the cabinet panel is a welcome sign by the people of India as it will enable to rejuvenate the distorted economy and crippling job crisis. Prime Minister Modi will head both the cabinet panels which will be with high profile cabinet ministers. Out of the two cabinet panels, one is for investment and growth, and the other is for employment and skill development.

Cabinet panel on investment and growth:

Indian economy according to the world's economic forum was the fastest growing economy and 6th largest in the world. But now as per the records released by the Government on, May 31 it is not in good shape. The first quarter of 2019 GDP at 5.8 % was the lowest in the last 17 quarters. Also, the employment data released by the periodic labor survey stood at 6.1 %, which is the lowest in 45 years.  Hence the cabinet panel on investment and growth will focus on the financial investments and economic growth. The

As a side effect of the deteriorating economy, unemployment is at its highest rate of 6.1 in 45 years for which the cabinet panel is formed. It may include minister of various fields including agriculture, infrastructure, manufacture, industries, and construction, among others. It brings all the opportunities under one umbrella for an integrated approach to address issues related to skill development.  It is to be implemented from the school level to ITIs and also certification process in Government and private skilling institutes.

With the first budget of NDA 2.0 on July 5, these two high profile cabinet panels gain prominence to uplift the life of 130 billion Indian people.