Rajinikanth on BJP: No One Could Saffronise Me Or Thiruvalluvar 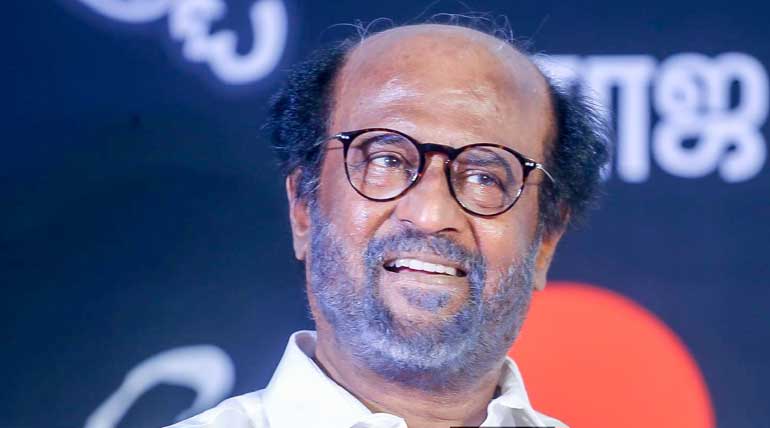 Rajinikanth on BJP: No One Could Saffronise Me Or Thiruvalluvar. Image Silverscreen

Rajni said that he will continue to act in movies until the party is formed.

There is no proper authenticated information so far about Tiruvalluvar, and even his book was without a title. But the content of 1330 couplets is world-famous, and it shows the path for proper living that could beat any billion-dollar research of today hands down.  But, politicians now with no other issue in Tamil Nadu has started to play politics with it. And Rajni is no exception and also with his movie to be released on Pongal, he may give more comments and Press meets until then. When asked about the saffronization of the statue, he said that no one could saffronize Tiruvalluvar and him also. Yesterday he met Press and answered many questions like

Rajinikanth on BJP: No One Could Saffronise Me Or Thiruvalluvar