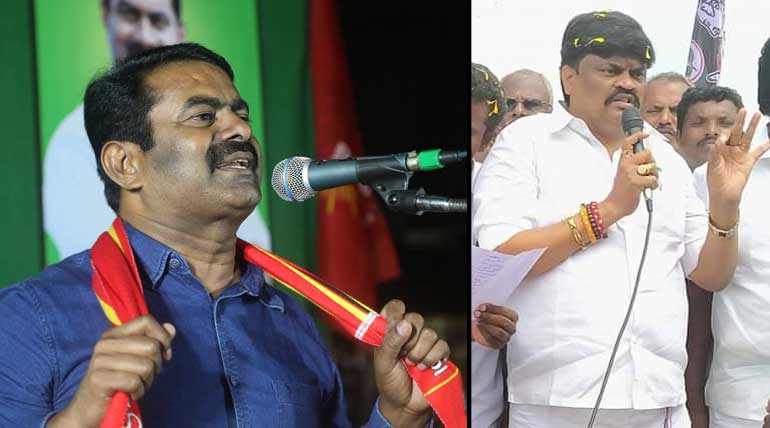 NTK Seeman and AIADMK Rajendra Balaji: Seeman is now asking for the apology of Rajendra Balaji for chasing away Jamath Muslims from his office. The abusive language he said to have used is not correct is the contention of Seeman.

In a press release, he has accused Rajendra Balaji, who called Modi, is my daddy. He also accused the AIADMK party functioning as a puppet of the central BJP. 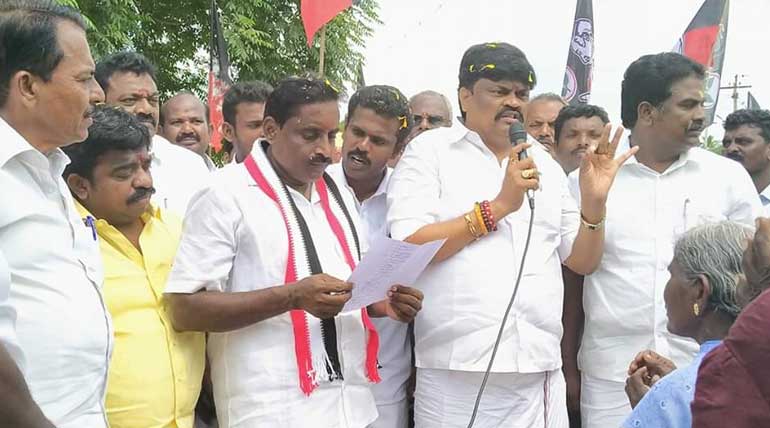 With Seeman's refusal to take away his comments on former Rajiv Gandhi may land him in trouble. Though he contends that he has spoken it many times and cases including national security law have been already filed against him, speaking on the death of a former prime minister is not correct is the opinion of many people.

There may be a thousand reasons as a prime minister to send IPKF to Sri Lanka, but assassinating him and making it correct is never acceptable to anyone. 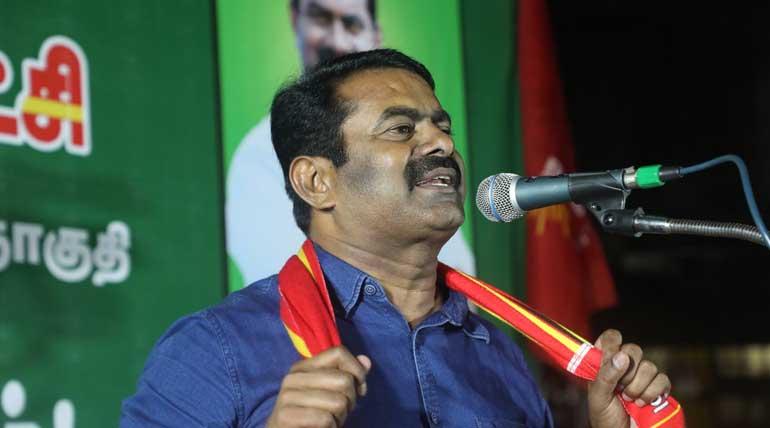 Seeman, who is being adored for his speeches by the rural Tamil people should show some restrain to become a successful politician for the future Tamil Nadu.