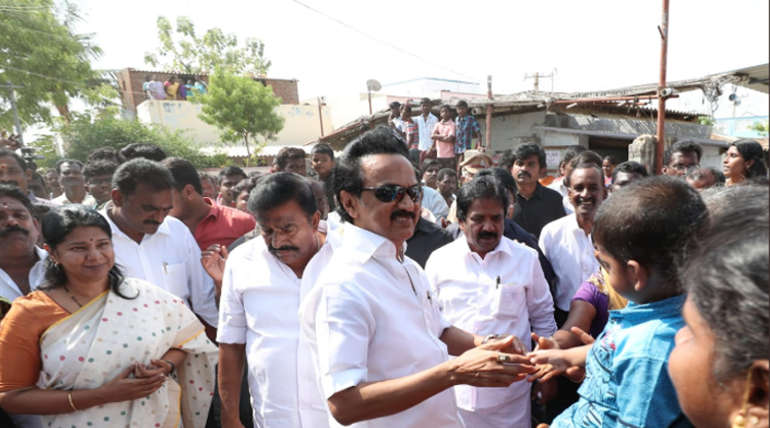 Stalin meeting presspersons outside Karunanidhi's house a few hours back said he is not worried about if the exit polls are either in favour or against their party. Contrary to this Chief Minister Palanisamy meeting press at Salem Airport said that exit polls are false. Stalin said will decide on 23rd May of being part of any Government formed at the centre.

During the interaction with the press at Salem airport, Chief Minister rubbished the exit polls. But when asked about the exit polls predicting victory for BJP he said that his party is only concerned with Tamil Nadu state. He also said that his party is not a national party. He confirmed the press that AIADMK will win all the Lok Sabha and assembly seats. He also confirmed that it was the same way that in 2016 DMK was predicted to get a majority by exit polls. He asked the reporters what happened and supported his claim of exit polls are false.

For the next two days till the morning of 23rd May, exit polls are going to rule the roost of the news. It may help opposition unite, stock markets rise Satta bazaar active, reporters on edge, and many more. But the ground reality and the mandate of the people will be only known on 23rd May.