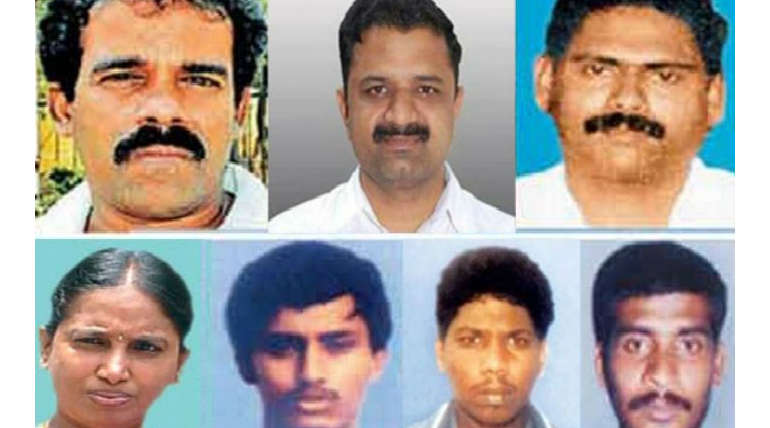 Supreme Court Dismisses the Petition to Stop Releasing the Rajiv Gandhi Murder Accused: Former Prime Minister Rajiv Gandhi was assassinated in 1991 near Chennai. Along with him, another 57 innocent victims killed in the brutal assassination. There was even many police personnel killed along with him. LTTE or the Liberation Tigers of Tamil Eelam were found to be responsible for the killing by the CBI. The police encountered many of the killers and plotters over the next few days.

Governor has not decided on it. Meanwhile, the other victims who died along with Rajiv Gandhi approached the Supreme Court to stop the release of these prisoners. Today the Supreme Court dismissed their petitions stating the reason that since the matter is pending before the Governor of Tamil Nadu, they cannot pass any order regarding the matter.