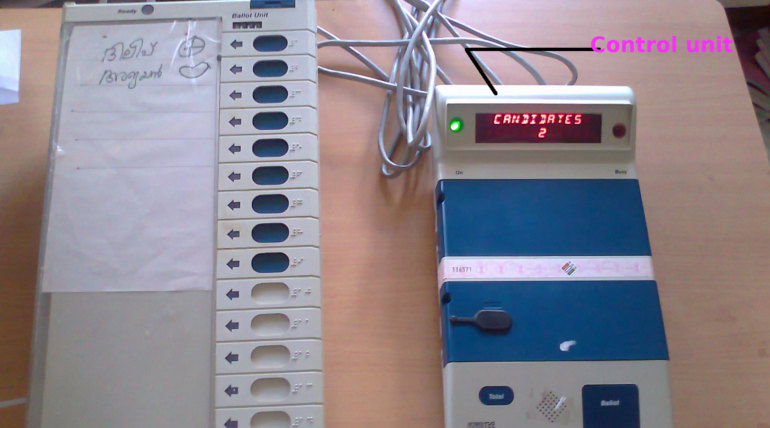 Lok Sabha elections are in the tail end with just a phase more to go. All 6 phases the roads are irregular for ECI with a slew of complaints about its function. Expletives were just shot at ECI initially over the missing names in the list and malfunctioning of electronic voting machines. Eventually, profanity settled on the ECIâ€™s handling of the alleged model code of conduct violations especially those levelled against Prime Minister. There were bogus voting in some places and mysterious movement of 50 EVMs.

The series of clean chits given to PM was a dissension as the decision was not arrived at consensually. The deletion of 45000 voters from Kanyakumari allegedly has led to PIL being filed against it. Broadcasting NAMO TV on DTH platforms without a proper license is another accusation. It is the blunt fact that EVM malfunctions led to disruptions in the polling process in several states with a demand for re-polling. The violations which are at its extremities were that political parties should not use the name of defence forces during campaigning for votes. Prime Minister repeatedly took the Pulwama terror attacks and the Balakot air strike retaliation while campaigning. But ECI has given a clean chit which was beyond the stretch of the imagination.

It was also reported that UP CM Yogi Adityanath, BSP chief Mayawati, BJP Bhopal candidate Sadhvi Pragya used religion while campaigning but ECI did not heed to it as expected though it did order 3 days ban. There was a gross mismatch of EVM supplies which has been flashed in light over the issue of missing 20 lakh EVM machines. EVMs are usually supplied by Bharat Electronics Limited (BEL) and Electronics Corporation of India Limited (ECIL). But the supply and the missing figure has a gross mismatch which is to be attended and resolved. Gone are the days where ECI instigates fear in politicianâ€™s hearts during TN Seshanâ€™s and JM Lyngdohâ€™s stint. Now the integrity issues with ECI need resuscitation