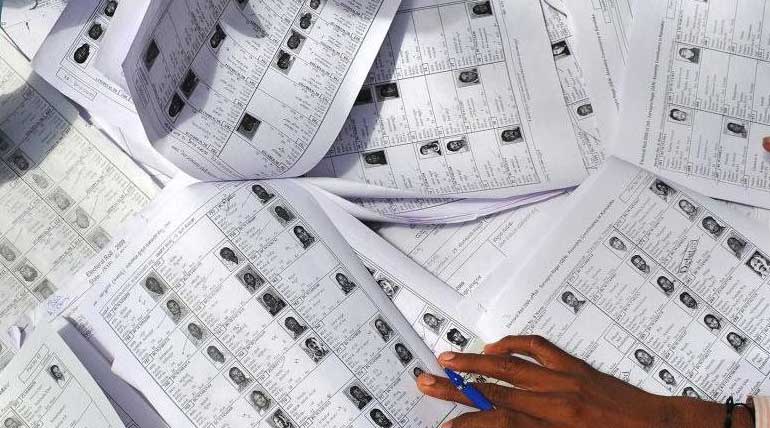 Tamil Nadu Voters list Correction Process Extended Till 18th November: Satya Prabha Sahoo, Tamil Nadu State chief election commissioner, met the PRESS now. He announced that the EVP or the election verification process had been extended by one more month until 18th November. It gives chances for millions of Tamil people to change their address, delete double entries, include their names in the voters' list and many more till 18th November.

TN election commissioner requests people to utilize the easy voter verification process: The EVP process, which was initially only until 30th September, was first extended to 15th October. Now a further extension has been given up to 18th November.  Then the draft electoral list will be on 25th November.  After that, many claims and objections will be received from the public.

Only after incorporating the changes the final electoral list will be published.  With all these announcements of new changes in the EVP process, the state Election Commissioner also made certain observations in the PRESS meet.