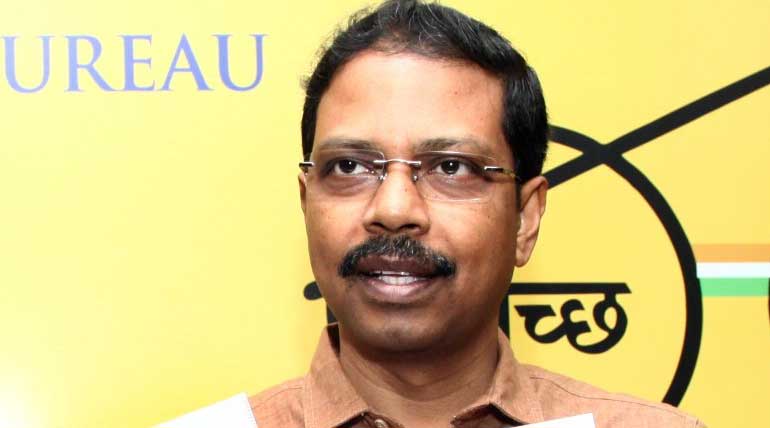 He said that 4.6 lakhs of rupees of unaccounted money had been so far seized in the two by-poll constituencies. With AIADMK deciding to give a tough fight to DMK and Congress, there is more news from the two constituencies now.

Both their wives have shown to own nearly 1000 grams of gold. Both are from the real estate business. Naam Tamilar Katchi Rajanarayanan has shown a net worth of Rs. 32 lakhs.

With more than 16 days for the election, so much of money, liquor, and gifts worth lakhs of rupees seized in the two constituencies only confirm what is going to be crucial in the elections.

Ruling parties announcing rupee gifts for the people at the end of their term and the by-poll candidates throwing money to win the seats have become the norm of the day. It is only the people who should not fall prey to such practices which will spoil not only their future but their children also.