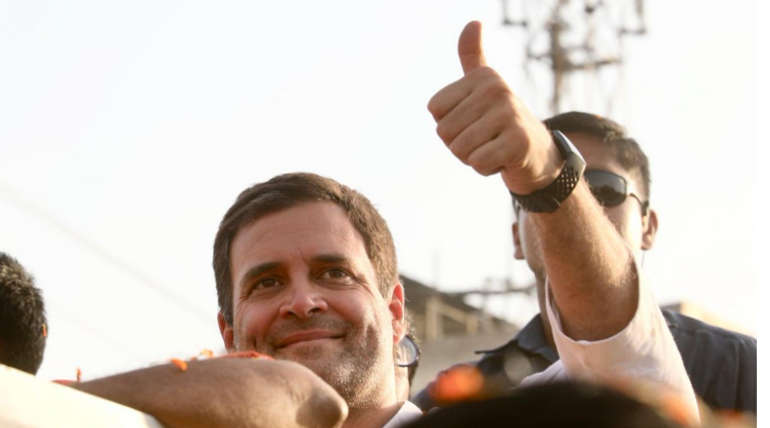 Opposite Parties give Panic to BJP: Because of the autocratic rule of BJP for the past 5 years and the one man show of Prime Minister Modi has made all the opposite parties to oust this Government at all costs. This has caused panic in the BJP camp. They were having hope and planning to tie up with some regional parties if falling short of a majority and coming back to power. But the recent developments only indicate that it is not going to be easily possible.

There are several alliances spoken by various leaders of regional parties. All are of the only view either to form the Government uniting together or joining with Congress to oust the BJP government. It is confirmed by many meetings going around after the 5th

phase of elections. With only 2 more phases and just less than 15 days for the results, it is hot of the talk in India. The various views by regional leaders are as follows:

K.Chandrasekar Rao: The chief minister of Telangana who is confident of winning major MP seats in his state is going across the country for gathering support for a Federal front. Yesterday he met Kerala Chief Minister Pinarayi Vijayan and is in full fledge of forming a Federal front.

N.Chandrababu Naidu: The kingmaker of Indian politics is keen to oust this Government than anyone else. He is scheduled to having a meeting of 21 opposition parties on the 21 st of May, just two days before the results. With his experience and political mileage, he may make difficult things solve in bringing in even erring political parties together. All these 21 parties are set to meet the President on 21 st May to urge him on some demands about which party should be called to form Government. All these make

interesting rounds now and it has to be seen only on 23 rd May what is going to happen.