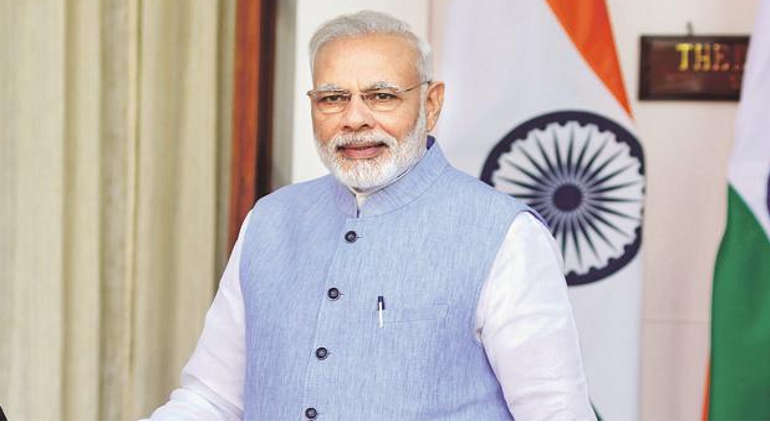 The stage is all set for the today's swearing in of the second consecutive term of the NDA government. The swearing ceremony will start from 7 PM at the Rashtrapati Bhavan in New Delhi. During this grand ceremony, many visitors from international dignitaries to the families of those died during the West Bengal elections will participate. Since Narendra Modi swearing in of the new Government with Modi as its Prime Minister and all the council of ministers it is not only viewed in India but all over the world.

Ten vital facts to know about the swearing-in ceremony:

All eyes will be on the Narendra Modi swearing-in ceremony from 7 PM. But it is only time to decide whether the new Government sworn in today will be a boon or bane for the 130 people of India.