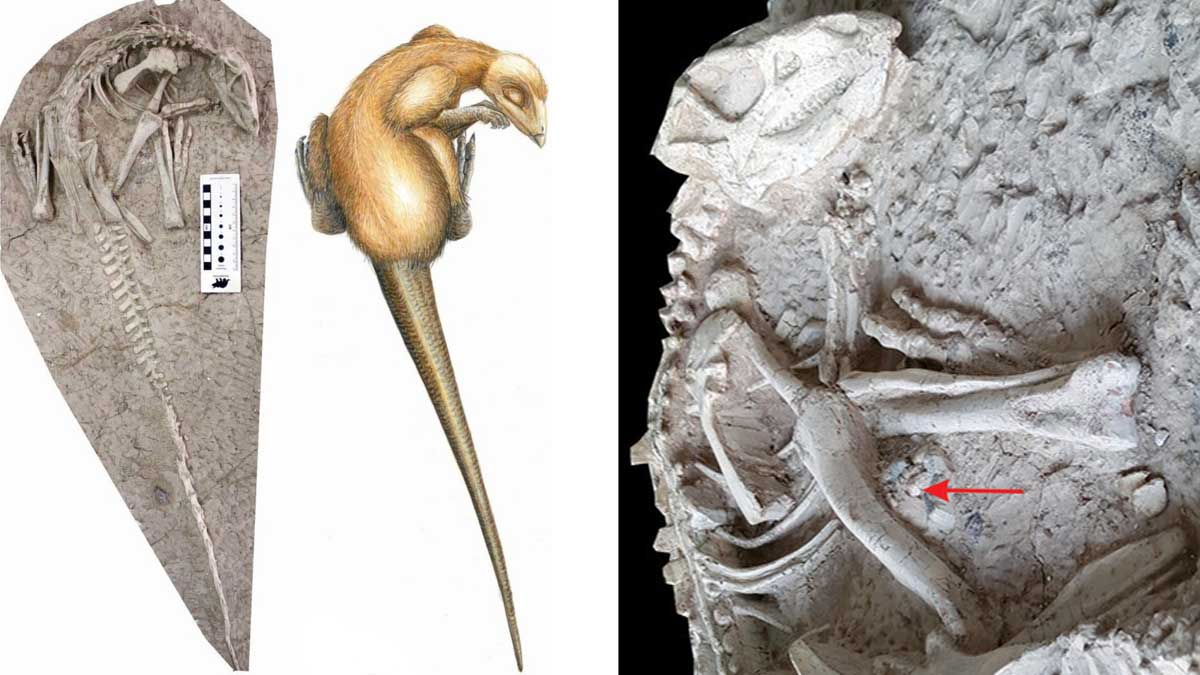 A new study published in the scientific journal Peer J confirms 125 million-year-old dinosaur buried in China's Liaoning province. The full fossils were discovered in the Lujiatun Beds, the oldest layers of the famous Yixian Formation. It is only from here that researchers have discovered hundreds of feathered dinosaurs' fossils for more than a generation now.

They have named the eternal sleeper of Liaoning, which in Chinese called Changimiania Liaoningensis, a new burrow type small dinosaur which digs holes like rabbits and lives in it.  125 million years ago, when these 4 feet long dinosaurs were sleeping in such caves, they got caught by a volcanic eruption and were covered by sediments.

Anatomy of the four feet creature:

Pascal Godefroit is the co-author of the published study and a paleontologist of the Royal Belgian Institute of Natural Sciences. In a recently released statement, he said that the sediment would have quickly covered the dinosaurs while they were alive in their burrows or dead due to the volcanic eruption.

He also further said from the look of its neck and forearms, which are short and robust and have shoulder blades similar to the burrowing vertebrates like rabbits. This small herbivore is 4 feet or 1.2 m long to run fast as it had leg and a long tail, and a snout shaped like a shovel. The study also confirms that the ornithopod must have lived during the Cretaceous period, which is 125 million years ago.

Dinosaurs are believed to be wiped out from the face of the earth 65 million years ago by an asteroid that hit planet earth in the Yucatan peninsula in Mexico.  In April 2019, a similar study found duck-billed dinosaurs that lived in the Arctic 69 million years ago. Now, this Peer J published study confirms dinosaurs living of more than 125 years ago. 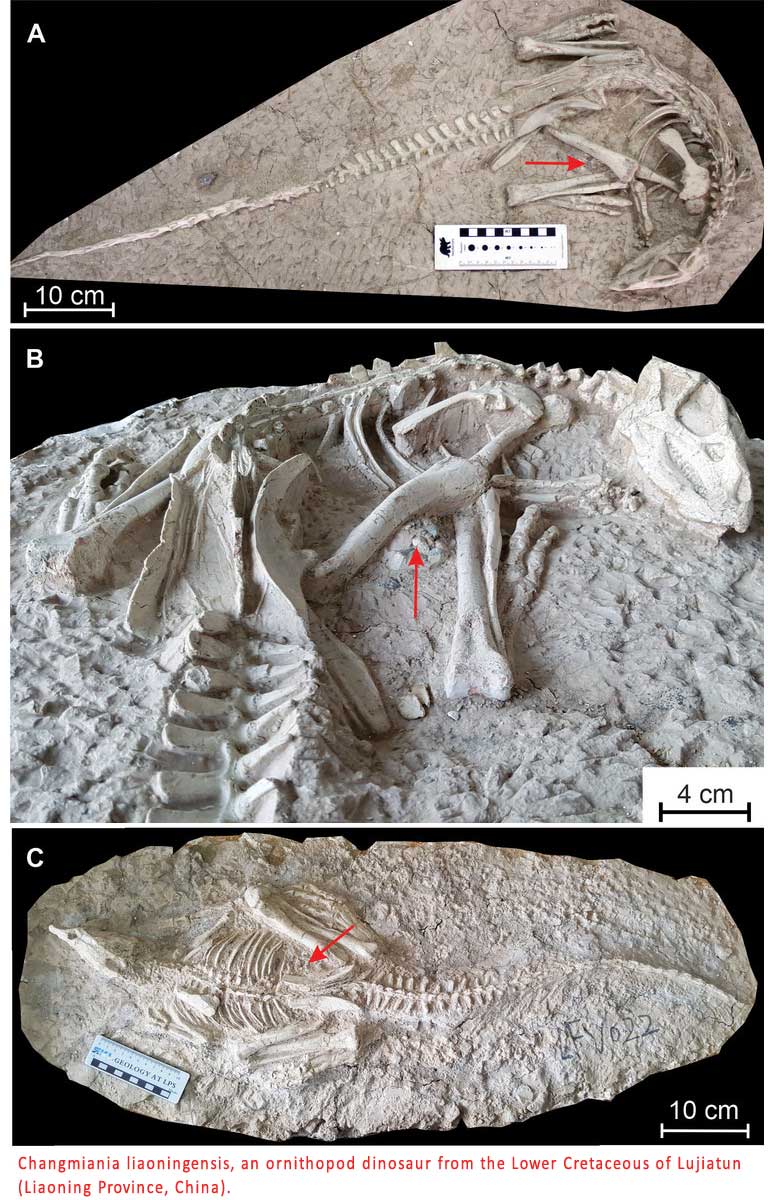