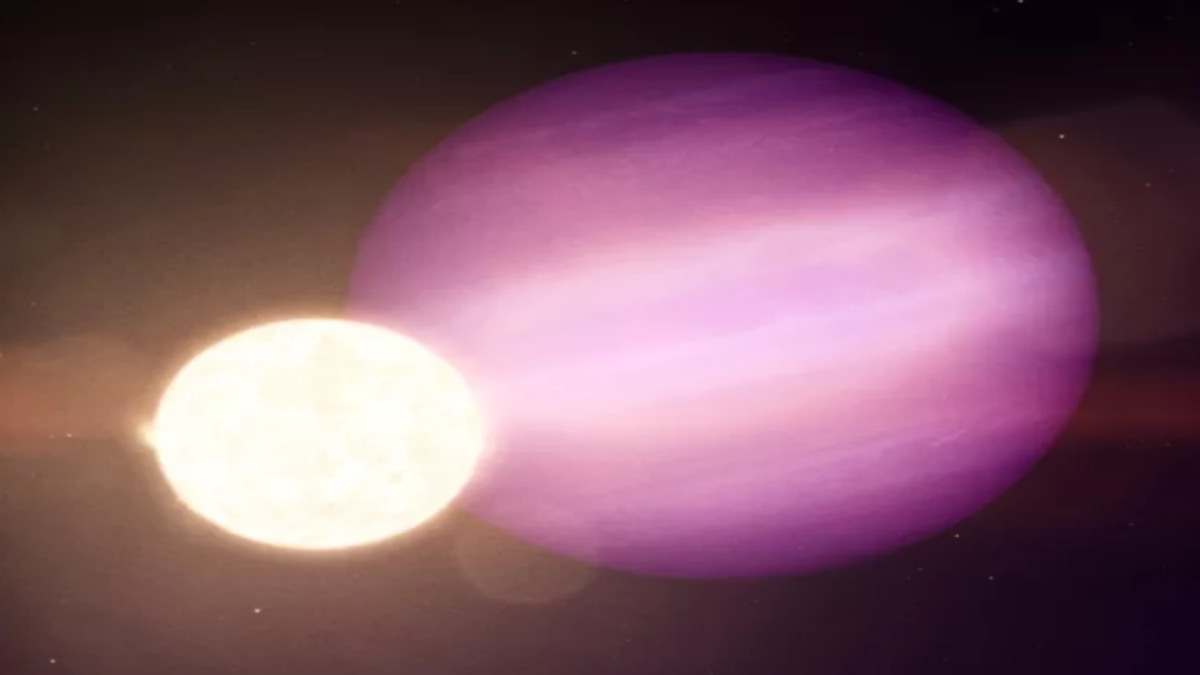 A new study published in Nature journal on September 16 gives some clues on whether planet earth will survive if its star burns out after billions of years. Though the study is not about Sun and earth, it is about the burnt-out star called White Dwarf and the exoplanet called WD 1856 b. There are tens of billions of stars like the Sun and the dead white dwarf and planets like earth, and the giant planet WD 1856 b, among others in the Milky Way.

Lead author on the new study published in Nature journal

Andrew Vanderburg is the lead author of the new study on the dead white dwarf star and the giant planet WD 1856 b orbiting it. He is the assistant professor of the University of Wisconsin-Madison and uses NASA's data collected by the TESS satellite by examining WD 1856 b. The research team led by Vanderburg first spotted the white dwarf star in July and August 2019. Also, they noticed a massive reduction in the brightness of the giant planet WD 1856 b. The lead author says that the discovery was a surprise to his team.

The discovery has a new suggestion that the exoplanet must initially have orbited away from the white dwarf star and now come inwards into the dead star. He said that it confirms that the planets can survive the journey or orbiting around the stars even if they are dead like the White Dwarf. He concluded that this research opens a whole new field of researches of billions of exoplanets in the Galaxy.

Now astronomers are comparing the planet WD 1856 b to that of our planet earth. But WD 1856 b exoplanet is 80 light-years far from earth.  Also, for the Sun to be dead like the White Dwarf star, it will take billions of years. And if the current study of white dwarf star and WD 1856 b planet surviving, there may be conclusions of even earth surviving with Sun burning out.