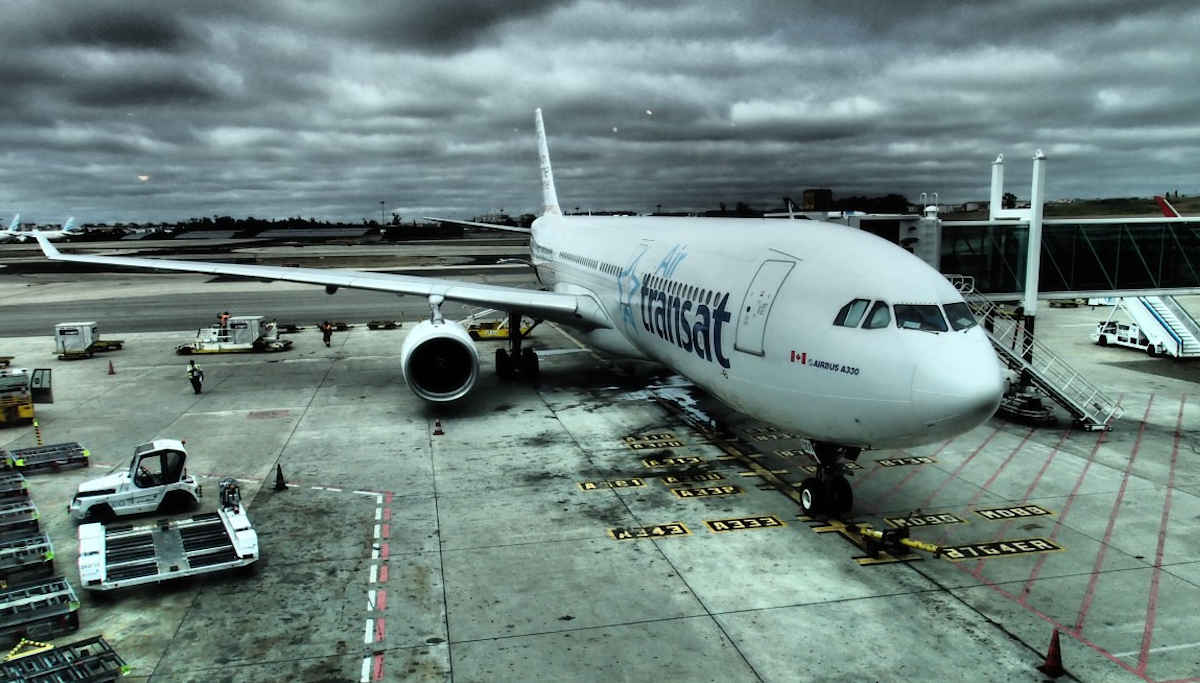 Excluding the military jets and other military air crafts, a survey says that commercial air transport is responsible for more than 2.5% of carbon emission contributing to global warming. The main reason behind this is fossil fuels. So far, commercial flights, including all other automobiles on the earth, are using fossil fuel as their source for automation. But, fossil fuel brought progress in the world.

Along with the other greenhouse gas emitters, fossil fuels create visible destruction by bringing chaos like climate change. Scientists around the world are looking for alternative energy for fossil fule, which should be clean and sustainable.

Now, a team of researchers at the Institute of Technological Sciences at Wuhan University have invented a working prototype of a jet propulsion engine that uses microwave air plasma. In other words, a clean and sustainable energy source other than fossil fuel. Their research has been published in the AIP Advances Journal. And, currently, this is the only welcoming news from Wuhan.

How clean and sustainable is plasma?

Plasma is everywhere because it is the fourth state of matter beyond solid, liquid, and gas. According to  Dr. Dennis Gallagher, a Plasma Physicist at NASA's Marshall Space Flight Cente, about 99.9 percent of the universe is made up of plasma. For a saying, its existence can be found from the Sun's surface to lightning bolt on the earth. So, what is it? What is plasma?

Generally, our atmosphere has many things that can't be seen with our naked eyes. Plasma is one of those things. They are nothing but a mixture of negatively charged electrons and ions. In other ways, plasma can also be understood as ionized gas because it acts like it. Using plasma as fuel, it leaves no carbon residues behind. And there comes cleaner transportation.

Though plasma can be found in varied forms of nature, it can be produced artificially. The researchers of Wuhan University successfully produced a plasma vortex that is powerful enough to power a jet propulsion engine using microwaves. Previously, NASA used Xenon to produce ion thruster in one of its Deep Space missions, Dawn Space Probe. But that kind of ion thruster can only be effective in frictionless space.

In this new prototype engine, the researchers achieved the pressure of a commercial jet by using compressed air and induced microwaves, with the help of a magnetron, to ionize the air to generate the vortex of the plasma jet. The produced plasma jet reportedly rumbled a kilogram of steel ball. Unlike the Dawn Space Probe, this microwave air plasma thruster is viable to work in atmospheric conditions where friction dominates object movement.

According to their experiment, the electric field inside the ionization chamber can grow stronger with constant airflow and higher microwave and lead to more efficient ionization of air molecules. So, the jet propulsion can also be increased at a higher range of microwave power and airflow as they can increase the plasma density and temperature.

According to one of the authors of this research, there is no need for fossil fuel with their design, and therefore, there is no carbon emission to cause greenhouse effects and global warming.

When the whole world is stumbling because of a microbe, this microwave air plasma thruster gives hope for a zero carbon-emission future.