90 million years ago, Antarctica had a Rainforest 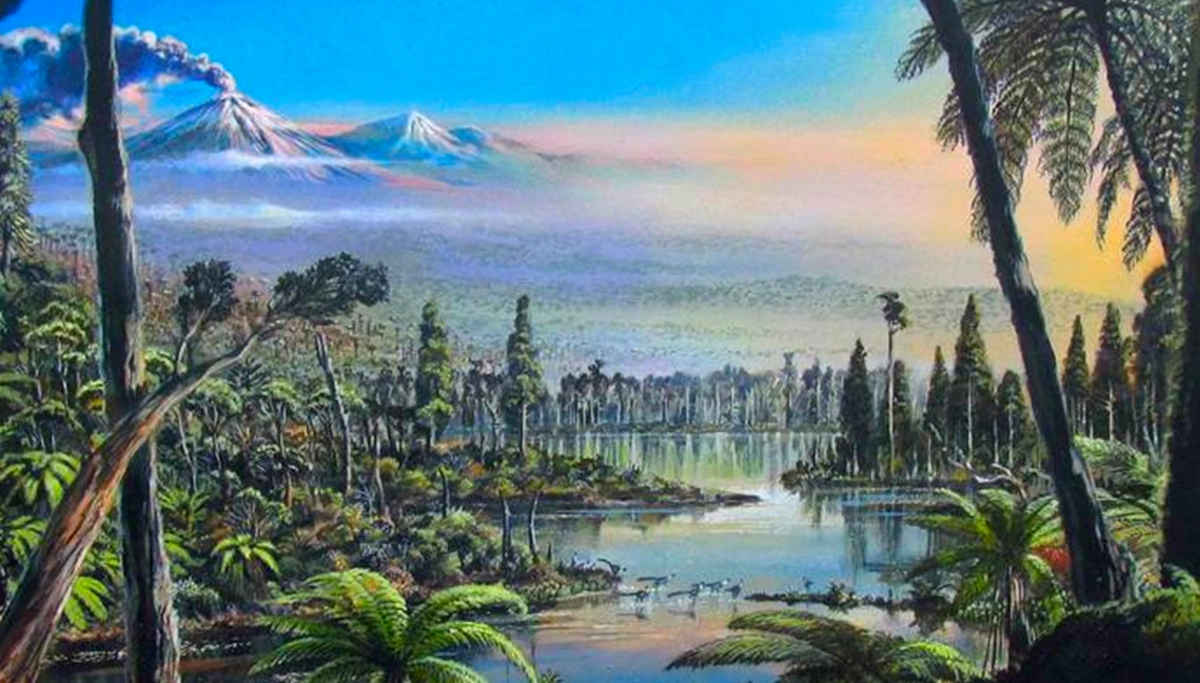 Were the frozen unhospitable poles were once inhabited? Researchers contemplate:

For a long time, earthâ€™s frozen poles are considered wastelands. But recent research underlines that life does exist there once. Also, there are reasons behind humans, and other animals resort to the region near the equator.

Our planetâ€™s ancient past have different history viz in the mid cretaceous period about 90 million years ago there was a dense CO2 which created high temperatures, melting ice sheets and sea levels soaring up to 558 feet. There was an expedition made in 2017, where the researchers drilled deep into the ground underneath the seabed of west Antarctica, about 900 kilometers from the south pole.

They have excavated the ocean bed of 30 kilometers, where a sediment layer with unusual coloration was found. The layer was originally found on land and not the ocean. Nobody else has gone so far to unearth the knowledge on the cretaceous period, and even the researchers who went were not prepared for the closer examination with X-ray Computed Tomography (CT).

Before the Antarctic region becomes a barren land of ice, there existed a rain forest in Antarctica, wherein the scans an intricate network of fossilized plant roots showed the evidence of pollens and spores. The numerous plant remains indicate the coast of West Antarctica was a dense temperature, swampy forest similar to the one in New Zealand, according to scientists.

Researchers said it is not only polar forests existed back then but hint something that it could have been possible. The South Pole would have been subjected to four months of unyielding darkness during Antarctic winter, and how could the rainforest deprive of the sun thrive? To infer this, researchers did a model climate prevailed those days in those regions with the help of biological, geochemical data contained in the soil sample. They construed that the CO2 level would have been high those days.

But there is a lot to dig, but the bottom line there was a deep coherence between the concentration of carbon dioxide and the vegetation in the Antarctic region in polar climates on the earth when dinosaurs roamed. Is earth bouncing back to those days where increased carbon dioxide would lead to the disaster? Thought-provoking!