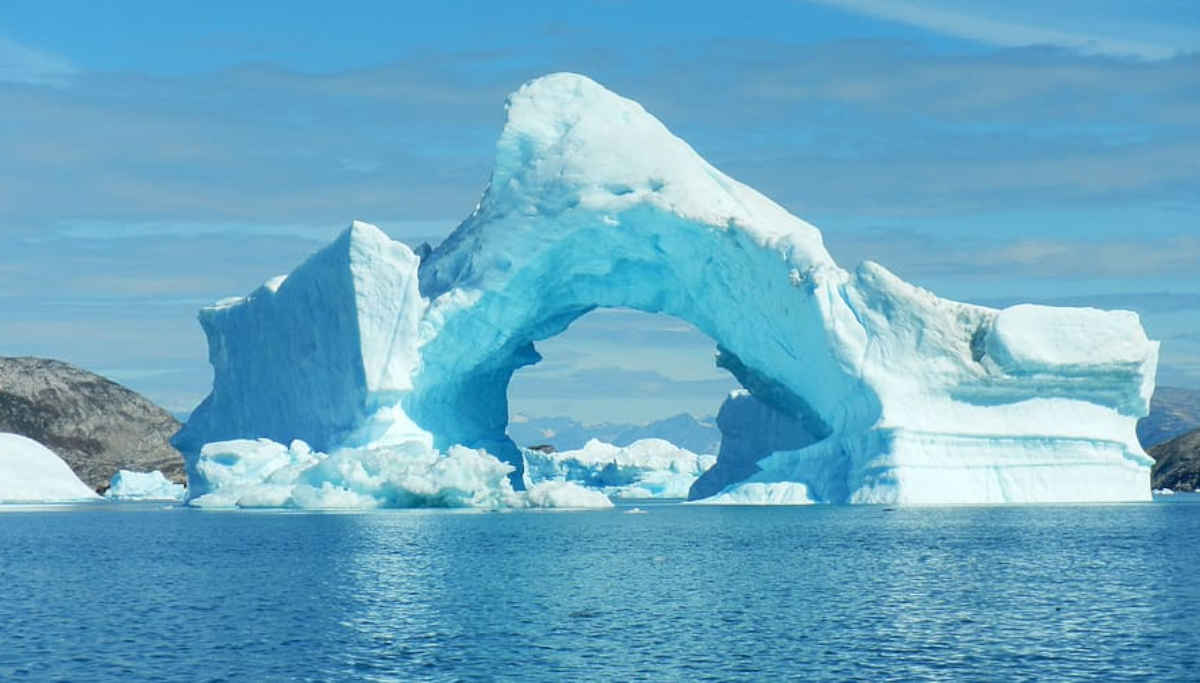 The 1990s tip of iceberg melting in Antarctica and Greenland is now six times more, confirms new research. The research team of 89 international climatologists studied data from 11 satellites said that 400 million people would be at risk of coastal flooding due to the rapid rise of this melting. Published in the Nature journal, the research findings are in line with that of IPCC or International Panel for Climatic Change and cause worry among the scientists and people now.

Out of the many research papers published, Mass balance of the Greenland Ice Sheet from 1992 to 2018 is the major one. The IMBIE or the Ice Sheet Mass Balance Inter-comparison Exercise team is credited for research of this published paper. IMBIE is lead by Erik Ivins, who works at NASA's Jet Propulsion Laboratory and Andrew Shepherd from the University of Leeds.

They found that the total loss of ice is 7 trillion tons or 6.4 trillion metric tons in Greenland and Antarctica put together. Antarctica's all loss of ice and half of Greenland's ice loss is only due to the warming ocean waters that melt the glacier's edges. They melt both the region's ice sheets to rush towards the sea.

Andrew Shepherd, one of the lead authors of the research, says that every centimeter of sea-level rise is leading to coastal floods and coastal erosions to disrupt peoples' lives on the planet. One side of the equation of ice mass balance and sea level, the rise in sea level is growing at the expense of the melting of the ice sheets.

The change in the equation will result in an extra 17 cm rise of sea levels by the end of this century. It may cause risk to 400 million people with annual coastal flooding by 2100. It is not like the previous small events due to climatic changes, but that is underway now and could devastate coastal communities.

The new research findings are worse than the IPCC formed by the UN in 1988's worst-case scenario for climatic change disasters. It only confirms that greenhouse emissions are only rising fast and not reducing at all since 1992 to 2018.