Some Asteroid With Sugar Started Life on Earth? 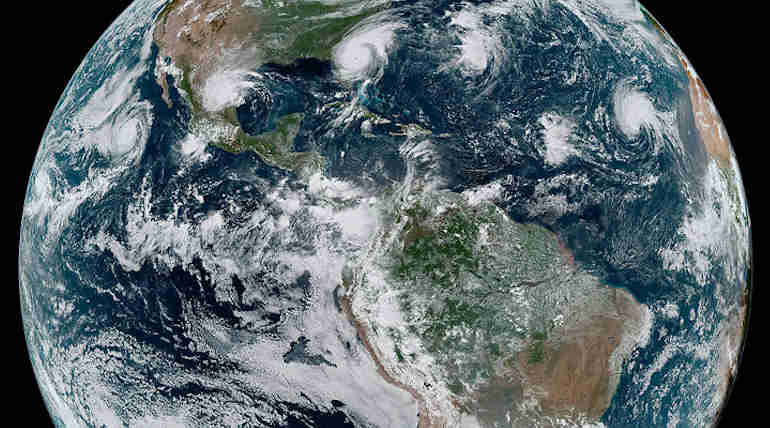 Some Asteroid With Sugar Started Life on Earth

Some space rocks, older than the Earth, are sweeter, finds a new study by NASA scientists

On November 18, 2019, a new study was published in Proceedings of the National Academy of Sciences of finding sugar in the meteorites landing on earth from space. Sadly the sugar cannot be used for coffee as it is arabinose, xylose, and, most importantly, ribose, which plays a vital part in our human body.

In a recent PRESS released by NASA, the sugar is found to be part of the RNA molecules that deliver messages from DNA to build proteins. The study was conducted on three meteorites, including the Murchison Materoite and the NWA 801. They were found in Australia back in 1967 and Morocco in 2001.

Danny Glavin, the co-author of the new study, says that the discoveries of ribose in 4.5 billion years old meteorites are essential. It could have been due to the delivery of extraterrestrial ribose to the early earth. It is in line with the hypothesis of RNA evolving first. Glavin, who works for NASA's Goddard Center for Astrobiology in a statement, said that meteorites might have provided more ribose to earth than deoxyribose.

The meteorite samples were analyzed by gas chromatography-mass spectrometry. It allows scientists to categorize molecules by their mass and electric charge. They found ribose of 180 parts per billion in Murchinson. In  NWA 801 meteorites, it was 11 parts per billion.

Yoshihiro Furukawa, the lead author of the study and an associate professor at Tohoku University in Japan, says that the sugar was the missing piece with many amino acids and nucleobases the essential components of DNA and RNA found already in the meteorites.

When the samples of asteroid Bennu and Ryugu are returned to Earth by Japan's Hayabusa 2 and NASA's OSIRIS-Rex spacecraft, scientists will get more chances to find sugar in these ancient rocks.

Some Asteroid With Sugar Started Life on Earth?