Atmosphere of Earth Was Contaminated Even Before the Killer Asteroid 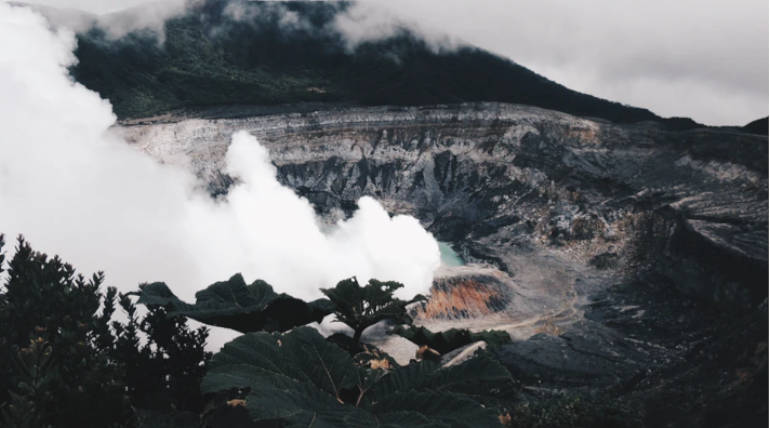 Atmosphere of Earth Was Contaminated Even Before the Killer Asteroid. Image Courtesy: Unsplash

A new study on the Earth's past climatic changes and climate conditions has revealed some untold and unfound history of earth atmosphere. And, the mass changes it faced even before the extinction of the dinosaurs. Precisely, before the destructive asteroid hit that occurred millions of years ago, which was obviously one of the reasons why those marvelous creatures of then are extinct.

This new fact is really breathtaking as it has happened in the region where the same place is called as modern India. This clearly lights out the point that Earth was under a huge threat even before the asteroid hit.

Research has found that there was a drastic change in the environment and the climatic patterns, and these patterns had a link with the eruption of the Deccan traps. The extinction of dinosaurs, asteroid impact, and this pre-existing carbon status are moreover found to have happened at the same time lap.

But this is not the exact solution for the extinction said, Researcher  Benjamin Linzmeier at Northwestern University, United States. The scientist who involved in this research also stated that the response of the earth to the carbon emission that happened years ago could also give some possible solution for global warming and the Ozone layer depletion and can also help in formulating some calculation against warming.

Researchers also predict that humans can also go extinct in any part of this century even and had given a chance of 1 in 14000.

Humanmade threats like atomic and nuclear weapons and unpredictable climatic changes are added to the calculation. These researches can help some atmospheric related cautions to be followed before any intervention.