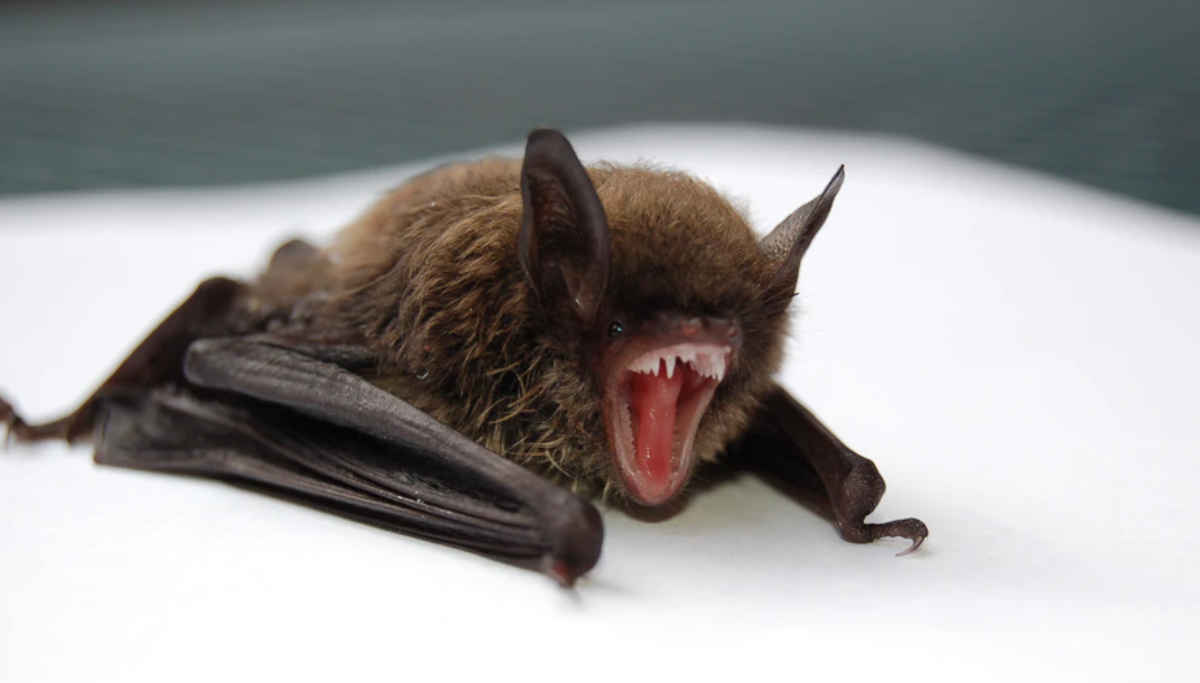 Bat and its Immunity

After more than 1,300 deaths due to Coronavirus, it is named Covid 19 by WHO, and rumors fly high that bats could be hosting these viruses in the clouds. It is not data storage in the cloud but storing deadly viruses that caused Nipah, Ebola, Marburg, SARS, MERS, and now suspected for Covid 19 also. A research paper published with the title â€œAccelerated viral dynamics in bat cell lines, with implication for Zoonotic emergence.â€ in eLife journal boosts the skepticism.

The researchers explain in detail how bats are not affected by the viruses while they host them by an aggressive immune response to stop the effect of the viruses. But in turn, the viruses to combat the immune system response of bats replicate rapidly in vast numbers. But when they are passed on by the bats to others, this fast replication continues to create havoc and killing many lives. It is because these new humans or other mammals passed, do not have the same rapid immune response like that of bats.

Now the big question is, what the intermediary for Covid 19 is?

Mike Boots Ph.D. is the co-author of the published research ad a professor of integrative biology at the University of California, Berkley. He says that the bottom line is bats are potential virus hosts. He said that though bats are not closely related to humans, the study is about how the immune system can drive the virulence that overcomes it.

Cara Brook Ph.D. is the first author of the published study and a postdoctoral fellow at UC Berkley. She says that some bats apart from the robust antiviral response, balance anti-inflammation response. Hence they can avoid the threat of immunopathology, which is not possible with humans as the immune system will generate widespread inflammation while attempting the same antiviral strategy of bats.

Brook and Boots conducted experiments for the research on cultured cells from two bats with African green monkeys known as Vero. One of the bats was Egyptian fruit bat with scientific name Rousettus aegyptiacus is the natural host of Marburg virus. The other bat was the Australian Flying fox known as Pteropus Alecto, which hosts Hendra virus. The monkey generated a lot of interferons to combat the virus when infected with the Egyptian fruit bat with the Marburg virus. But with the other Australian black flying fox, it did not produce interferon at all.

In the search for an antidote for Covid 19, which is on a rampage in China, researchers are coming out with new theories of the bat and its virus spreading capabilities.