Bones of Teenage T.Rexs were Sleek and Slender 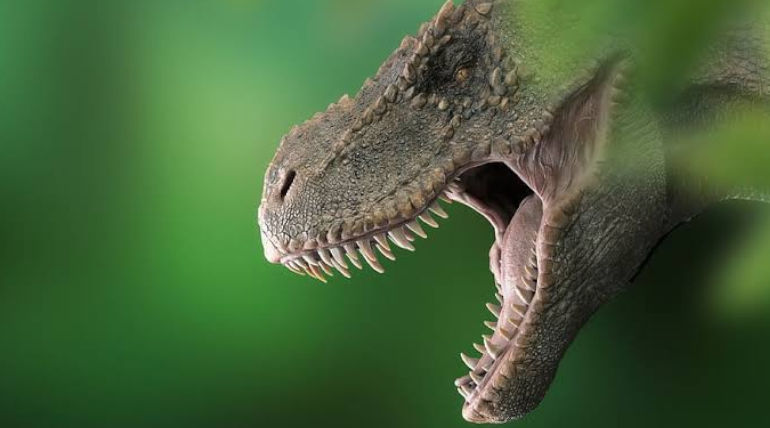 Bones of Teenage T.Rexs were Sleek and Slender

Learn teenagers' growth from 66 million years old T.rex: The long wait to know about the teenage of the world's 66 million years old and the largest terrifying predatory Tyrannosaurus rex has ended now. A new study, "Growing up Tyrannosaurus rex," was published on January 1 in Science Advances, a peer-reviewed journal. The study is about the two small T.rex skeletons found in 2000 in southeastern Montana.

Nicknamed Jane and Petey, these two teenage Tyrannosaurus rexes, were found to be dead when they were teenagers at 13 and 15, respectively. The study authors studied their bone microstructure with the help of high magnification to learn about their growth rates and ages. It was found that the teenagers grew faster during the warmer months when there was abundant food available. Contrarily they became lean during the wintertime as their growth was stalled for nearly three to six months due to scarcity of food availability.

Scott Woodward, one of the co-authors, said that many museums only collect the most prominent and impressive fossils of dinosaurs. These smaller fossils must have been their younger animals. The significant gaps in understanding how dinosaurs grew up are now known with this study. They grow up with drastic changes from sleek, slender fleet-footed T.rexs to those big monster 40 foot long predators with bone-crushing teeth inside a five-foot-long head.

Scott Woodward continues to add data for a more significant study of Tyrannosaur growth from the fossil remains in Burpee Museum. She concludes by saying that there is more to learn from these 66 million years old predators and their teenagers.