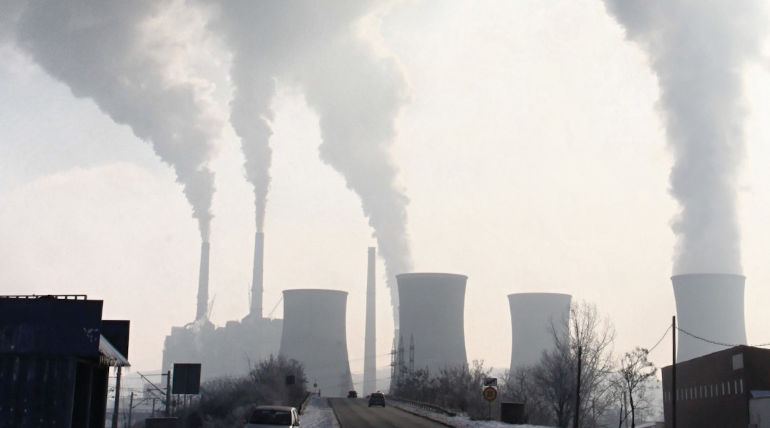 With Delhi and Sydney chocking under the worst air quality, the WMO report suggests that the world is heating fast, and the levels of carbon dioxide are only rapidly increasing every year. In 2017 the global average of the carbon dioxide was 405.5 parts per million. In other words, for 1 million molecules of gas in the atmosphere, there were 405.5 carbon dioxide molecules. But in 2018, it has reached a record high of 408 parts with the maximum recorded on May 14 at 415. These are the greenhouse gas global average concentrations, which are the byproducts of burning fossil fuels.

Petteri Taalas, the WMO secretary-general, said in a statement that there is no slow down in greenhouse gases and no decline either. It is even after all the commitments under the Paris Agreement on Climate Change. The WMO report on November 25 summarizes that this continuing increase in carbon dioxide and global warming will affect future generations. They will have severe impacts of climate change like extreme weather conditions, rising temperatures, water stress, rise in sea level, and also disruption to land and marine ecosystems.

The WMO report gains significance with the UN climate change summit to be held at Madrid in Spain next week. This greenhouse gas bulletin is one of the series of such studies published before such summits. Another UNEP or UN Environment Program annual emission gap report is to be released on November 26. In the last week, the UNEP report it was showed how the major fossil fuel producers are going to bust global environment goals by extracting coal, oil, and gas in the next ten years. All these reports aim to increase pressure on the new EU executive in the Madrid summit to take active steps against climate change.