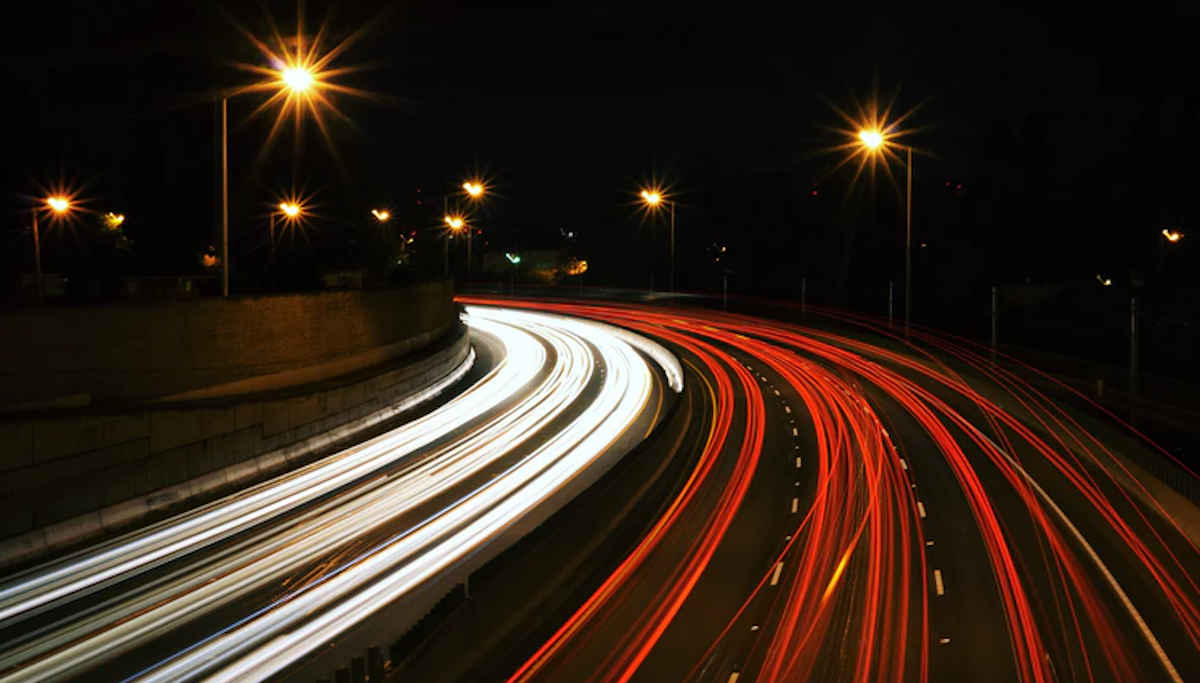 The concept of recharging an electric car while it is moving may sound like a science-fiction movie concept. But it doesn't mean it won't meet the real world. Now a team of scientists at Standford University came up with such a prototype.

Because of the main concern of the significant population, smartphones are continually advancing with many technologies like stationary wireless charging. This stationary wireless charging concept is being used by electric toothbrushes also. But, scientists believe that charging a moving target is the next evolutionary revolution of wireless charging. This concept may seem familiar for a regular science reader as this was first proposed back in 2017 by the same Stanford team, which was limited by its ideas of that time.

How can power be transmitted wirelessly?

The idea of transferring electricity is based on the notion of Nikola Tesla. Tesla proved that electricity could flow a short distance through a conductor during a high voltage generation of electricity. Tesla coil was a historical example of this concept.

The concept is, the electricity has its own magnetic field. An electrical transmitter coil would create a strong and precise magnetic frequency by oscillating and transmit the power by creating a resonating vibration in the magnetic coil of the receiver. Most of the stationary wirelessly charged gadgets workes in this way. But, the distance and movement in the receiver could alter the resonation. Hence transmitting the electricity to a moving target is a big deal.

The hurdle to power a moving target?

When it comes to the non-stationary wireless power transfer to a long-distance, dynamically changing physical environment comes as a roadblock. But, an amplifier could solve the problem. The previous research used a standard operation-amplified circuit. It is a high-gain electric voltage amplifier but consumes a lot of power itself to work. Thus lead to power loss and inefficiency in that prototype. Due to the power loss, the then lab-prototype failed to make it to the practical application.

To overcome this power loss, the recent study of the Stanford scientists team took the help of the switch-mode amplifier, which basically has three-stage operation protocol, along with a parity-time symmetric circuit, which is a feedback resistor that could sense the electrical frequency perfectly despite the speed and distance. Through the upgrade, the team has achieved a robust power transfer after three years of extra theory works.

The team achieved a transfer of 10 W of power to a moving target up to 65 cm and obtained 92% total efficiency. Scaling up this prototype to electric cars, robots, and drones are not too far as it looked previously.

It is already fascinating to imagine robots and drones without any downtime as they can be charged anytime, anywhere wirelessly, while they are on duty. And there will arise no fear of low battery while cruising in an electric car on a highway.