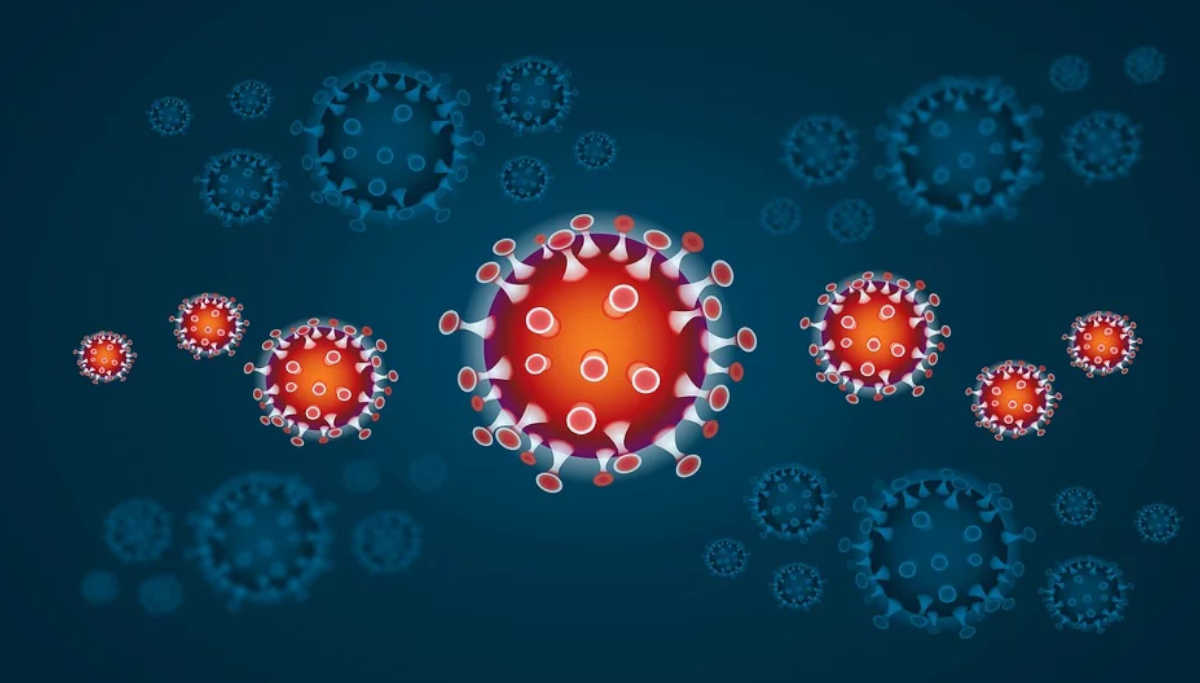 Scientists from all over the world are currently working on the pandemic contagion's origin and effects to find a vaccine for the death master CoronaVirus.In comparison with the pre-existing viruses, CoVid-19 scientifically called SARS-CoV-2(Severe Acute Respiratory Syndrome), and to be specific, there are eight strains of CoVid-2 that appear to be circling the world.

What exactly does Nextstrain do?

Scientists and labs from all over the world are now working unitedly to find the silent killers' effectiveness seriously to make a full stop for its lethal behavior. So globally, all the labs made their sequencing machine into the size of a desktop printer to send the correlated genome sequence obtained from the sick patients who responded positively to CoVid-19. Meanwhile, the data is uploaded to the Nextstrain.org website to track how the virus is migrating and splitting into similar but new subtypes.

SARS-COV-2 needs only a single shot:

As of the pre-existing viruses, CoVid-19 scientifically called SARS-CoV-2(Severe Acute Respiratory Syndrome), and to be specific, there are eight strains of CoVid-2 that appear to be circling the world. The Clinical Microbiologists Charles Chiu, "the virus mutates so slowly that the virus strains are fundamentally very similar to each other."

The mutation is common in any kind of virus. And Trevor Bedford, Founder of Nextstrain, clearly states that measles or varicella viruses mutate very slowly, requiring a single-shot vaccination for the entire lifetime. But, the seasonal flu undergoes mutation at a faster rate and demands new vaccines every year to hold the emerging strains of new mutations every year. Now in the CoVid-19 case, it's mutation is similar to the measles or varicella viruses, and Bedford found it "completely benign and useful as a puzzle piece to uncover how the virus is spreading."

Still with the many unknown facts about the CoronaVirus which destroys and makes the world ill at an unimaginable rate, but there are some to be known facts of the contagion like mutational behavior, the origin of the original strain and much more which are found by the scientists with the help of genetic footprints and by analyzing thousands of genomes.

Strains with reference to places:

From December to March, the contagion has never stopped its mutation or splitting to date, making the world more infinitely prone to deaths and diseases. Evolving out from Wuhan of China, the strain traveled to U.K, U.S, and likely 36 countries around the world to date. Though sequencing is easier, it's only 1000 genomes that are sequenced from lakhs of positive cases, depicting the missing out lineages in real-time.

From the findings of Trevor Bedford, it is clear that U.S.West coast cases are linked to strains of Washington, which is notably obtained from a man who traveled from China last January. While on the East Coast of America, the strains are more in number, which made all the way is traveling from China via Singapore traveling to England and then landing all over in America.

According to Chiu, the current strains are fundamentally similar to each other. But the symptoms are different from person to person, and the infection rate depends only on testing rather than the mortality rate.

However, Thielen finally quotes that the first vaccine will be available worldwide within a year or 18 months period.