CoVid-19 is a Chimera of Two Different Viruses, Study Finds 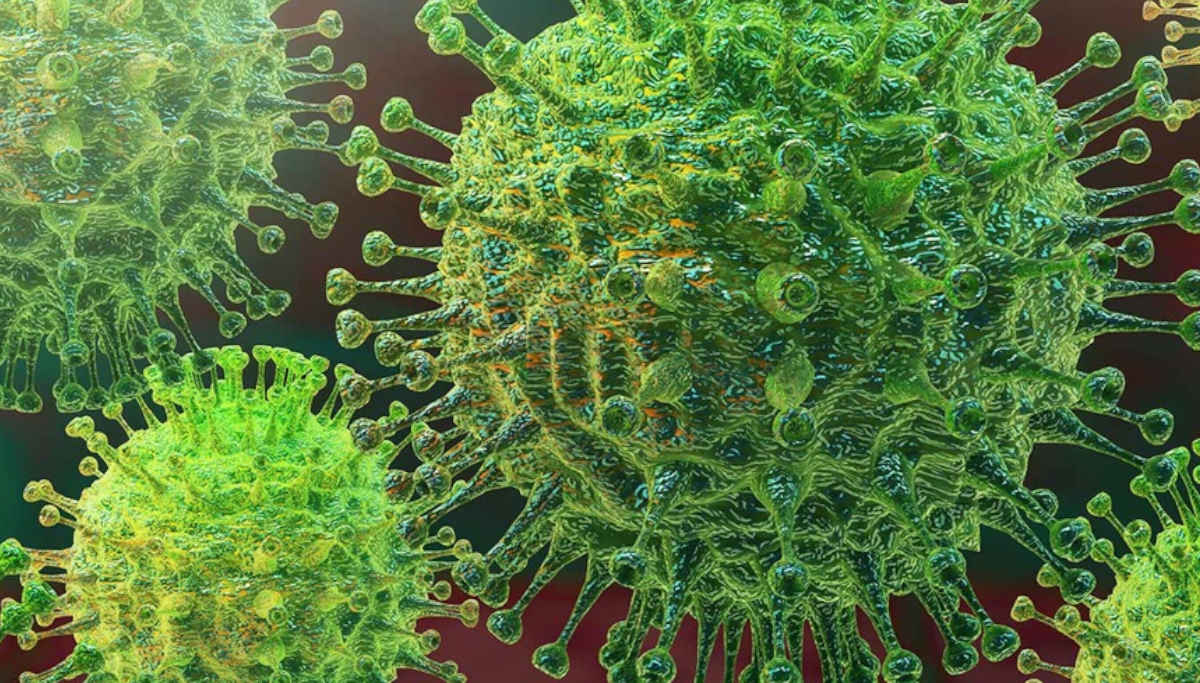 Covid-19 is a Chimera

In a span of a few weeks, we all came to light about COVID-19. More than 4 lakh people are infected to date, and the death toll is even more devastating, with more than 27,000.

A day seems like a month to pass by. What led to this situation? There is a lot to learn about COVID-19 and the new virus behind it, SARS-CoV-2. Rumors are spreading faster than the virus, which has led the pandemic to a panic-demic.

Where did the Coronavirus originate from? How did it transfer to humans? How did it enter the Chinese province of Hubei? Some suggest it originated from a bat, while a few others say it came from a pangolin, and there are also other theories. But what we are sure of is that there are quite a few grey areas to cover in this field of science.

In December 2019, out of the 27 of the first 41 people hospitalized (66 percent) passed through a market located in the heart of Wuhan city in Hubei province. But, according to a study conducted at Wuhan Hospital, the very first human case identified hadn't been to that market.

But serious questions about the link between wildlife and the COVID-19 epidemic started arising when a molecular dating estimate based on SARS-CoV-2 genomic sequences suggested a November origin.

The Chinese researchers rapidly sequenced the SARS-CoV-2 genome. It is discovered to be an RNA molecule. It had about 30,000 bases, which contained 15 genes. It also included the S gene, which codes for a protein located on the surface of the viral envelope (for comparison, our genome is in the form of a double helix of DNA about 3 billion bases in size and contains about 30,000 genes).

During the SARS epidemic, a total of 8,098 cases were recorded, including 774 deaths. It is known that bats of the genus Rhinolophus (potentially several cave species) were found to be the reservoir of this virus. The palm civet (Paguma larvata) is a small carnivore that served as an intermediate host between the first human cases from the bats.

From that period till now, many Betacoronaviruses have been discovered, mainly in bats, but also in humans. For example, in China's Yunan Province, RaTG13, isolated from a bat species Rhinolophus affinis, was collected. It is described very similarly to SARS-CoV-2 because the genome sequences were almost 96% identical.

These results infer that bats, in particular species of the genus Rhinolophus, constitute to be the reservoir of the SARS-CoV and SARS-CoV-2 viruses. But what is a reservoir? A reservoir is one or several animal species that are not or not very sensitive to the virus, which will naturally host one or several viruses. The absence of symptoms of the disease is explained by the effectiveness of their immune system, which allows them to fight against too much viral proliferation.

In February 2020, we discovered a virus in Pangolin, which had 99% genomic concordance to SARS-CoV-2. This led to a suggestion that pangolins can more likely be a reservoir than bats.

But as per recent studies, the genome of the coronavirus isolated from the Malaysian pangolin (Manis javanica) is less similar to SARS-Cov-2, with only 90 percent of genomic concordance. Therefore the study concluded that the virus isolated in the pangolin is not responsible for the COVID-19 epidemic currently raging.

From the recent genomic comparison studies, we can infer that SARS-CoV-2 is a chimera of 2 or more pre-existing viruses. The same organism had to be simultaneously infected by those two viruses for this chimera to occur. But we are making progress for solving this, yet there are two unanswered questions. From where did the virus originate? And under what conditions did this mutation occur?

CoVid-19 is a Chimera of Two Different Viruses, Study Finds