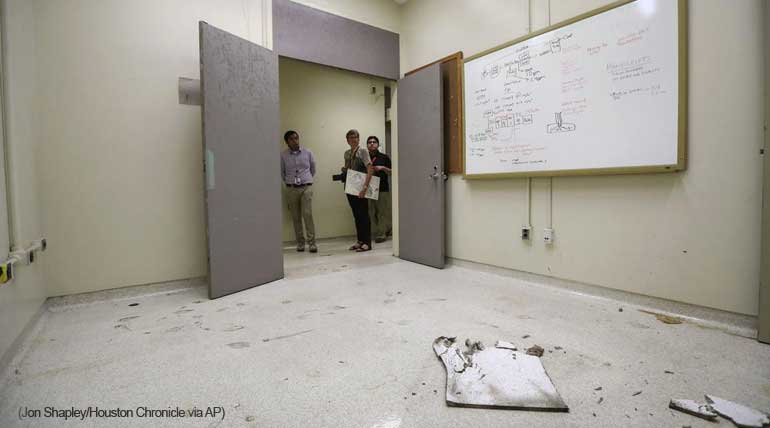 50 years old NASA's moon landing lab to be demolished next year: NASA confirms the demolition next year of the half a century old historic quarantine where Neil Armstrong and colleagues were kept after the moon mission. It is due to the economic survey of 2015, which declared the building could not be fixed for use.

Iconic moon landing lab to be replaced with energy-efficient building in 2020: The historic building was built in Houston to be used as moon landing lab for Apollo 1. It was here during 1969 after completing the historic moon mission, Niel Armstrong and his colleagues and stones from moon kept safe for three weeks to be checked for carrying infectious diseases. After nearly 50 years of the lunar mission and its celebrations recently, the announcement of NASA to demolish it was reported today. In place of the old iconic building, there will be new energy-efficient building housing the artifacts saved from the old one for remembrance. 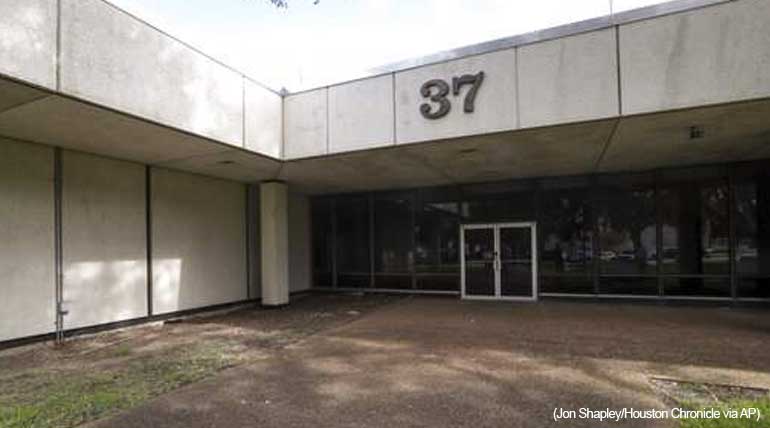 But the said Johnson Space center lab was not used for the past two years. Also, after being used as the quarantine in 1969, it was only used for astronaut health projects. But with many electrical and civil issues, it faces demolition being unable to fix it back. A Dallas based HDR architecture firm is to give a contract to design the replacement building of the lab at the cost of 5.7 million dollars.

The building may go, but the memories of 1969 when Armstrong first kept his foot on the moon will be never be forgotten.