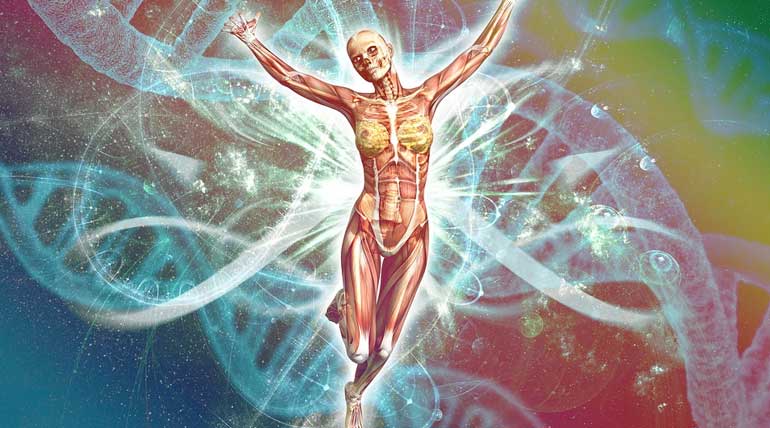 Neurologically based developmental disorders certain skills like attention, memory, language and social interaction and it is a genetic cause. however, it is complicated to detect this through standard genetic analysis of the parents. The mutation found in the affected child is therefore termed as 'de novo' mutation (DNM).

In recent years many new developmental disorders have been identified and there are many to be identified as well. Identification is considered to be important is can give an accurate diagnosis of tomorrow patients and therefore, I love them to have the more appropriate treatment and care.

To know more about the developmental delay a larger study to date conducted by the researchers who analysed the genomic data from over 31000 parent-child trios and obtained from the UK specifying developmental disorders project, GeneDx, a US-based genetic testing company, and Radboud University Medical Centre in The Netherlands.

The result of these trials gives more than 45000 de novo' mutation. An improved method to test the enrichment of damaging DNMs were developed. 307 significantly enriched genes, 49 of which are novel. With all the available genes, the researchers able to explain about 51% of the DNM burden in the data set. Ms Kaplanis says, the remaining where model underlying genetic scenarios to get an idea of where the word in lies and how we can go about finding it.

Also found that about 40% of the developmental disorders caused by the DNMs names equivalent about one bird in every 295 in the UK alone. The disorders can be found during childhood and include conditions like Autism spectrum disorder, attention deficit hyperactivity disorder, intellectual disability and Rett syndrome.

In most of the cases it is very severe also mild cases. the severe cases will need lifetime support. It is very difficult to give the best care if identification is not done. Half of the dnm burden in the patients is in explainable even now. What is available now is clues for them to support the patients. To know more about this researchers are planning to increase the sample size how to detect even more genes associated with developmental disorders.

The present 40 new genes are providing valuable information to the drug developers and the doctors for them to treat the patients.

Eventually this study shows there i s a need for large scale International collaboration for understanding this disorder and thereby improving the diagnostics and patient management.