Do Not Get So Excited to Watch Star Wars: The Rise of Skywalker, says Science 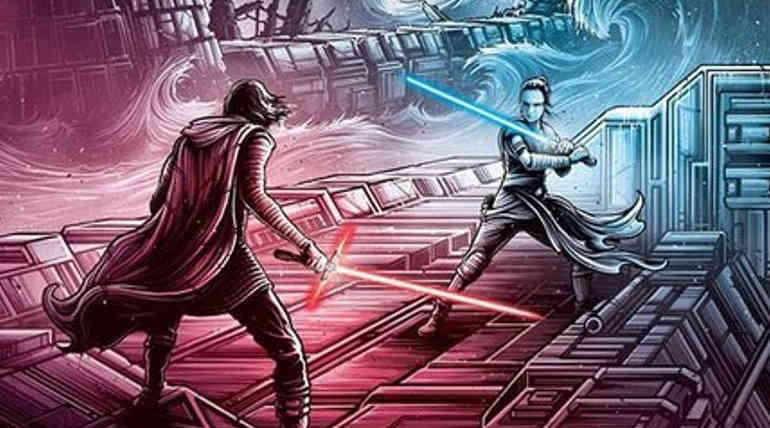 Do not get So Excited to Watch Star Wars

How much the latest edition of the 'Star Wars' movie gratifies you? It all depends on your level of expectation: Movie critics and those who are closely following the developments in the movie industry caution the audience about what to expect from the latest release of Star Wars titled 'The Rise of Skywalker.'

It has been reported in the various sources of media that researchers have suggested that the audience does not expect way too much from the latest offering. They go on to say that the level of gratification sought from the movie by the audience has a direct impact on the amount of expectation the audience has from the film itself. In a nutshell, the movie certainly did not live up to the hype that surrounded it prior to its release.

The J. J. Abrams directed movie is produced by Kathleen Kennedy, Michelle Rejwan, and J. J. Abrams has received mixed reviews from critics. While 'The Rise of Skywalker' continues to receive praise for the performance of its star cast and its visual effects, critics came down heavily on the movie for its plot, in comparison to its predecessor, 'The Last Jedi' that was released in 2017. The $275 million budget 'The Rise of Skywalker' is an American epic space opera movie.

Moving the focus on 'The Last Jedi,' prior to the release of the 2017 flick, a research study was carried out. The research team who was involved in the study was keen to learn the impact that expectation of the audience had from the movie before they watched it and their respective reactions after they watched the same.

For the study, as many as 441 respondents were surveyed online before and after they watched the 2017 star Wars release. The stated research study brought to light that the audience who had the highest expectations from 'The Last Jedi' prior to watching it was simply left a tad disappointed after watching the same.

The study, which was carried out a few weeks before the movie released in the theatres, was also published in a reputed media journal. Researchers do not deny the fact that a repeat of the same has happened with the latest Star Wars release. The bottom line is, "do not judge a book by its cover."

Do Not Get So Excited to Watch Star Wars: The Rise of Skywalker, says Science