El Nino Events Will Become Dangerous Due to Climate Change 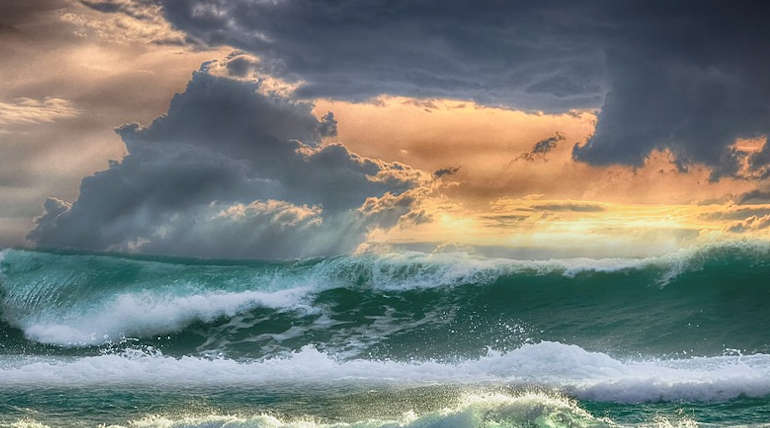 El Nino Events Will Become Dangerous Due to Climate Change

The recently published study in the Geophysical Review Letters journal confirms extreme El Ninos. It also says that there is compelling evidence for it in the Pacific ocean. Researches from 2014 have confirmed doubling of El Ninos from previous every 20 years to every ten years now. El Ninos are known to exacerbate the climate crisis, but it has raised a vital question of whether climate change is amplifying El Ninos also.

Kim Cobb, the principal investigator of the new study and professor at Georgia Institute of Technology, says that there were robust El Ninos in the last 50 year period. It also leaps off the baseline and outside any natural variability. For the entire industrial age, it has been happening in his contention.

The research team of Cobb for the study compared the temperature-dependent chemical deposits of present and older coral records. They represent proper sea surface temperatures for the past 7,000 years.  These coral records indicated heatwaves, wildfires, droughts, flooding, and violent storms, which are associated with El Nino growing worse. It was due to humans burning fossil fuels from the industrial age.

What is El Nino?

El Nino is the warm phase of ENSO or the El Nino-Southern Oscillation cycle. The cold phase of ENSO is La Nino. ENSO cycle is a scientific term to describe the temperature fluctuations between the ocean and atmosphere in the east-central Equatorial pacific. Extreme El Ninos can have significant scale impacts not only on oceans but also on the world's weather and climate. El Ninos typically last for nine to twelve months and occurs every twenty years. But due to excess greenhouse emissions, the extreme El Ninos occur every ten years now and last longer to impact the climate of the earth severely.


El Nino Events Will Become Dangerous Due to Climate Change