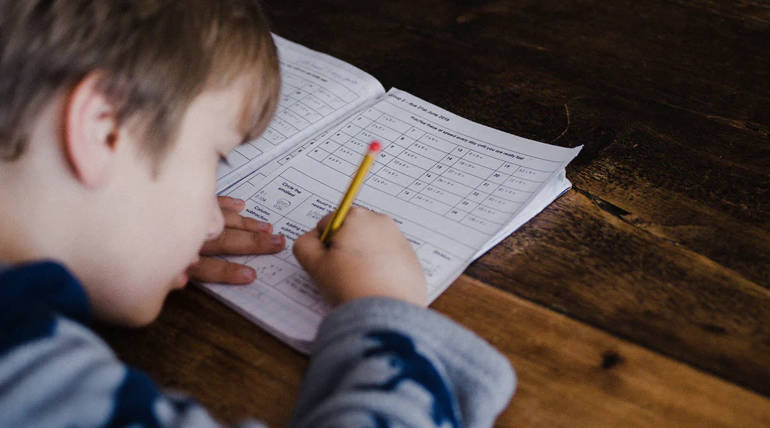 At Utrecht University, the researchers went into a study about child development and published in a journal of the Society for Research in Child Development.

According to that, "Children should be motivated by parents and teachers to have more self-confidence in tough situations. The encouragement could help the children to face hard situations, like academic tests, with full energy, said Sander Thomas, professor of psychology at Utrecht University.

They discovered that if properly motivated, the performance of low self-confidence Children gets improved, and they get confidence that they can do it by themselves. Researchers examined 212 children with age limit from 9 to 13 years studying 4 to 6 grades. These children are studying the middle class of the school located in the Netherlands. The children with age beyond 13 will have the highest level of low confidence when analyzed.

The researchers decided to discover this by conducting a maths test since the negative belief impacts on the result. Maths test was conducted first as like how it will be conducted usually. After the completion of the first part of the test, the children were asked to self talk about their focus of effort and focus on ability. Again, the second part of the tests conducted. When analyzed, most of the children who spoke about focus on effort scored more marks than those children who spoke about focus on ability.

So, develop positive thinking and self-confidence to get succeeded and improve mathematics.