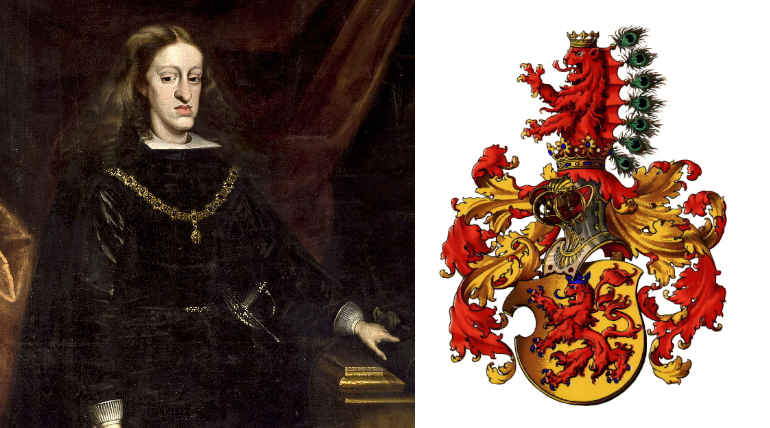 Professor Roman Vilas is the lead researcher from the University of Santiago de Compostela. He says that the most influential Habsburg dynasty, which was in the throne from 1438 to 1740, is renowned for inbreeding. The finding for the first time shows that there is a clear positive relationship between inbreeding and appearance of the Habsburg jaw. Though the research is based on historical figures, it thoroughly investigates the effects. Since inbreeding is still prevalent in some geographical regions, and among some religious and ethnic groups, the research was needed, is his contention.

The researchers recruited ten maxillofacial surgeons to diagnose 11 features of Habsburg jaw or mandibular prognathism face deformity. They diagnosed 66 online portraits of 15 dynasty members from their 300 years rule. They also diagnosed the seven features of maxillary deficiency, which is the most recognizable prominent lower lip and an overhanging nasal tip.

The surgeons gave individual scores of the 11 portraits for the degree of mandibular prognathism and maxillary deficiency. The research authors found a correlation between the two conditions and found that Habsburg jaw is characterized in both of them and also share a common basis. The extent of inbreeding was determined from 6000 individuals belonging to more than 20 generations. Comparing the two, the researchers found a strong relationship between the degree of inbreeding and the degree of mandibular prognathism or Habsburg jaw.

What is inbreeding? Inbreeding is having sexual relationships with close relatives and having children. It is rare among humans but common among animals and plants. Scientifically, socially, and morally it is considered harmful and has negatives like increased risk of undesirable genes and reduction in genetic diversity. The last of the Habsburg dynasty, King Charles II died in 1700 with no male Habsburg heir.