Fifth Force of Nature has been found, Scientists believe 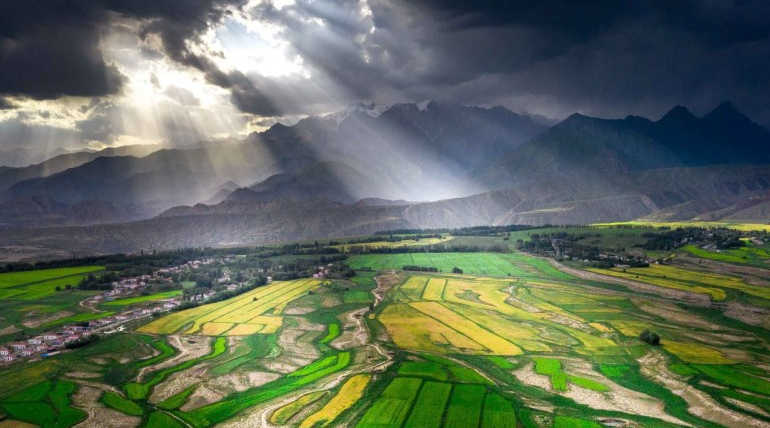 Fifth Force of Nature has been found, Scientists believe

The fifth force with a lifetime less than a trillionth of an eye-blink found by Hungary Scientists:

Scientists at Atomki or Institute for Nuclear Research at the Hungarian Academy of Sciences recent posting confirms fifth force or protophobic force or called as the X 17. It could fulfill Albert Einstein's holy grail of physics dream of building a unified field theory.

In 2016 the Hungarian scientists accidentally came upon a particle while studying beryllium â€“ 8 isotopes. As it decays to a ground state, they saw splitting off elections and positrons from the atom at a 140-degree angle, which was unusual, strange, and new. They published their findings in Physical Review Letters, a renowned physics journal.

Attila Krasznahorkay, the study's lead scientist in 2016 and the current study, said in an email that the 2016 finding of the particle is now in 2019, was done on helium.  Again for the second time, the new particle was found, and they named it X 17 as its mass was calculated at 17 mega electron volts.

They also concluded it as the particle to connect the visible world to the dark matter. It is because it had only a blink of an eye lifespan or less than a trillionth of a second. Also, it cannot be one of the four established four forces that run the universe like gravity, electromagnetism, and the two strong and weak nuclear forces.

Jonathan Fen, a physics professor at California University, was all praise for the Hungarian Scientists. While speaking to CNN at Irvine, he said that their work could be a game-changer, and if replicated in any other element other than the beryllium and helium, it could be for a no-brainer Nobel prize.

He said it is because, from 2016, many renowned scientists have tried to prove the particle found by the Hungarian researchers as nothing or due to a lab error. But only their attempts became nothing, and the particle is now once again proved by them in their recent posting.

Feng also concluded that the universe will not end its secrets with the finding of the fifth force but may even continue with sixth, seven, and many more in the future.