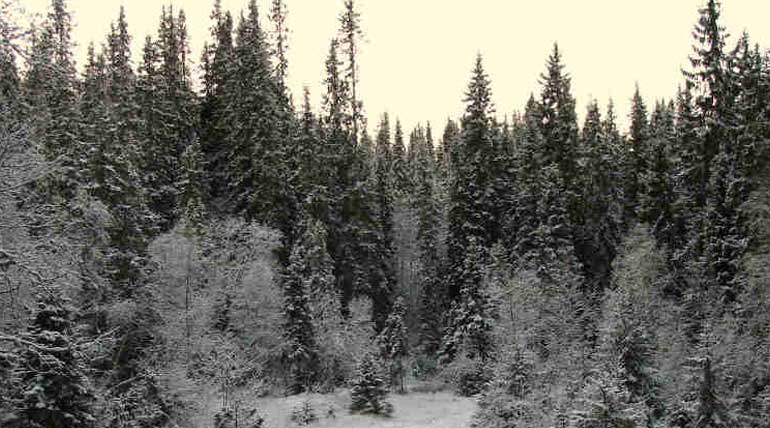 Researchers from three North American Universities found nature's plan 'B' to use vanadium metal with the scarcity of molybdenum to convert nitrogen into plant nutrients. The research paper "Molybdenum threshold for ecosystem-scale alternative vanadium nitrogenase activity in boreal forests" was published in the journal "Proceedings of the National Academy of Science" on 11 November. With molybdenum becoming scarce, conversion of nitrogen into plant nutrients is slowing down, and the findings of this research will be a breakthrough in nitrogen fixation for the future.

What is nitrogen fixation?

Nitrogen, unlike oxygen, cannot be utilized by plants and humans directly. They have to be converted to ammonia, which is the form that it is easily consumed, and the process is called nitrogen fixation. Specialized microbes in soils and bodies of water facilitate nitrogen fixation. If it is done manually, soybeans and other types of beans are planted, or manures are implemented to restore the fertility of depleted soils in agriculture.

Nitrogenase is a complex enzyme incorporated in the microbial nitrogen, which contains a metal-rich core. Until now, only molybdenum, which occurs in various oxidation states in minerals, is considered as the metal-rich core in nitrogenase. But the scarcity of molybdenum has made scientists worry about nature's capacity to restore ecosystem fertility due to human disturbances.

The first author of the published research, Roman Darnajoux, postdoctoral scientists, said that vanadium-based nitrogen fixation kicks only when there are low levels of environmental molybdenum. Nature's evolved backup methods to sustain ecosystem fertility when the environment is variable are his contention.

The study's senior author Xinning Zhang, an assistant professor of geosciences at the Princeton Environmental Institute, also spoke about the study. The researcher says that the study prompts a significant revision of the understanding of how micronutrients control ecosystem nitrogen status and fertility. She says that there is more to be known about how nitrogen fixation manifests in terms of nutrient budges, cycling, and biodiversity.

Along with professors of Princeton University, other scientists from Duke University and the University of Sherbrooke studied Canada's boreal forest that stretches to 372 miles or 600 kilometers. Their finding of vanadium metal to catalyze nitrogen fixation at an ecosystem scale will help a lot in the future to plants and humankind.